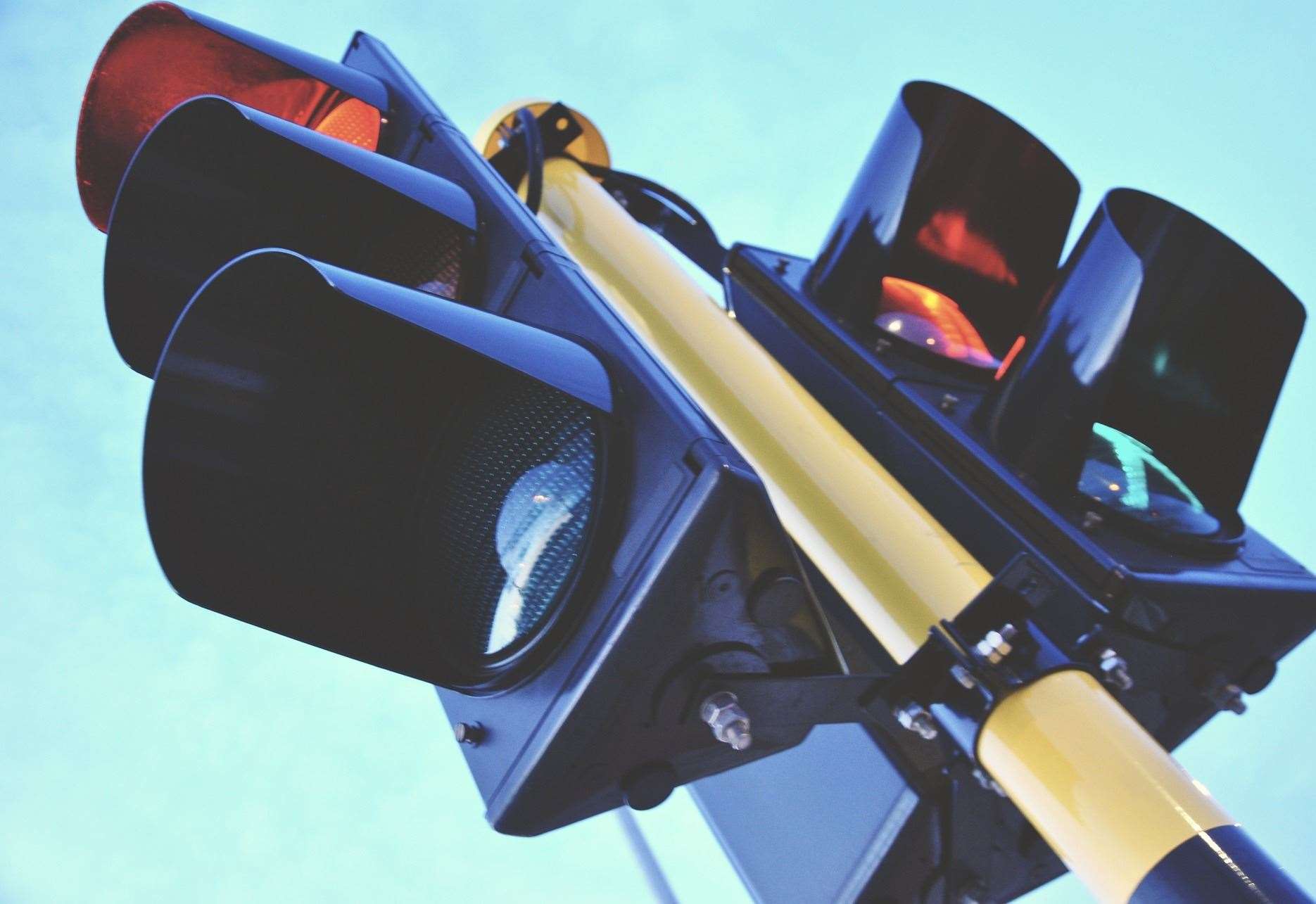 5G and 4G coverage could be improved with mobile phone masts on lampposts, bus shelters and road signs, ministers say

Telephone towers could soon be used for traffic lights and road signs as part of plans to improve people’s connection to mobile phones.

Streetlights and bus shelters are also on the list of items that could house networking equipment to reduce red tape and install more 4G and 5G kits earlier in cities and towns.

Telecoms companies are to benefit from easier access to public buildings and items described as ‘curbside furniture’ as part of the Government’s proposals to speed up the rollout of the 5G network in the UK, while improving everyone’s 4G coverage.

The Department for Digital, Culture, Media and Sport is looking at ways to get people faster and more reliable mobile coverage faster.

Street furniture, such as street signs and CCTV poles, can be used to improve 4G coverage by providing additional locations to install smaller telephone masts more quickly, but they could also be an integral part of deploying a successful 5G network, which requires a greater number of smaller “cell sites” – where antennas and other telecommunications equipment are more evenly distributed to form a network that provides seamless coverage.

As part of efforts to meet growing demand for connectivity, ministers say they are exploring ways to cut red tape and speed up improvements to network services and phone coverage.

Fewer new, taller telephone masts, which often take longer to build and install, might be needed if businesses can continue to use host structures already built into roads and sidewalks.

Digital Infrastructure Minister Julia Lopez explained: “Everyone gets frustrated when their mobile signal is weak, especially when the patchy coverage delays important business and social calls and makes it harder to do things online. . That’s why we’re determined to get connectivity from the UK. it needs by deploying better mobile coverage as quickly as possible.”

To test the theory, the government is launching eight pilot projects in England and Scotland that will give mobile companies greater access to information from the council that will tell them which road signs, bus shelters or traffic lights are likely to be the most suitable. to hold a new phone mast. These details can include everything from their exact location to proximity to the nearest power source.

If successful, the same approach will be rolled out to all local councils in the UK.

Julia Lopez added: “Currently mobile companies are struggling to get the data needed to verify that a lamppost, bus shelter or public building is suitable to house their kit. These eight pilots will help solve this problem by modernizing the way local authorities and operators work together to deliver faster, more reliable mobile coverage to millions of people. »

5G is the next generation of mobile internet connection and offers download speeds up to 100 times faster than 4G, making mobile phones much faster and able to handle ever greater amounts of data.

The government says that to expand the role mobile technology plays in society at large, it must enable thousands of other smart devices on the street to connect to the internet and to each other and quickly.

Gareth Elliott, director of policy and communications for Mobile UK, said phone companies and councils need to work together to bring better coverage to communities.

He explained, “Reducing the time needed to deploy mobile infrastructure is important to enable mobile operators to deploy 4G and 5G across the country and meet the government’s ambitious targets.

“The DCIA trial and its project winners will provide positive examples of how local authorities can use technology to speed up processes and develop effective relationships with mobile operators to improve coverage for all.”