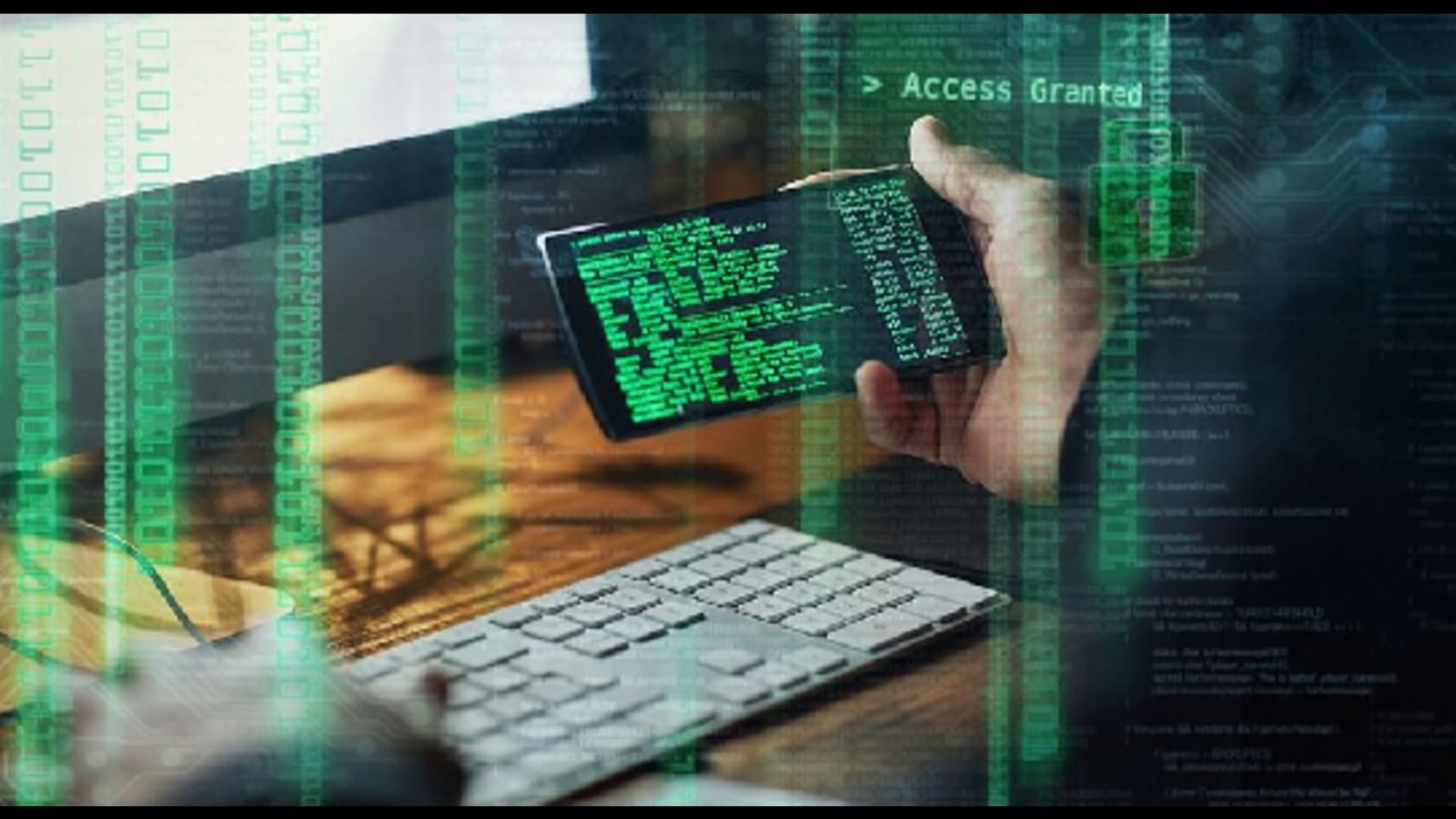 Alleged espionage: ongoing investigation into the “surveillance” of an IPS agent’s mobile phone

Following a complaint filed by Haryana IPS Officer Y Puran Kumar, a preliminary investigation into the alleged unlawful surveillance and access to Internet Protocol Detailed Records (IPDRs) of his mobile phone and call details is in progress.

On February 10, Director General of Police (DGP) PK Agrawal ordered Panchkula (CP) Police Commissioner Saurabh Singh to conduct a preliminary investigation and submit a report immediately. The Panchkula CP then requested state law enforcement agencies including CID, Crime Branch, Vigilance Bureau, Narcotics Control Bureau and Special Task Force in addition to all inspectors general of police, commissioners of police and district superintendents of police to provide information on whether Kumar’s mobile phone number was under surveillance or was the subject of an interception and whether his call records and its detailed Internet Protocol records were acquired between January 1, 2021 and February 14, 2022.

These agencies are authorized to carry out lawful interception of mobile phones in accordance with the procedure provided by the Indian Telegraph Act and the Information Technology Act.

Kumar, who is serving as the Inspector General of Haryana Armed Police, Madhuban, wrote to the DGP that he learned from “reliable sources” that his IPDR, including WhatsApp call details, logs and chats, and other cellphone call details were viewed. by some police and administrative officers in an illegal and unethical manner in 2021.

The IPS officer, who went to court against a former state police chief, expressed concern that his privacy could be violated as some contempt and restraining motions in which a senior of the police and an administrative officer were respondents were pending before the courts.

“But this reason or any other cannot give anyone a free pass to access my phone records,” Kumar said in his communication. The officer requested the registration of a criminal case after the completion of the investigation.

The IPS officer, in his complaint, said that being a cop, he was well aware of the procedure for intercepting the IPDR or other telephone records. The rationale for the interception should be recorded and the FIR details of the case as well as brief facts of the case that require access to intercept the call details should be put in writing.

“But all of that seems to have been allegedly ignored in this case. In accordance with the procedure provided for in Article 69 of the Information Technology Act, the request for interception authorization must be routed through Range IG or the CP and approved by ACS, domicile which is the competent authority “, he wrote.

The IPS officer said his phone could have been subject to interception and surveillance by district units, CID or the Digital Investigations Training and Analysis Center (DITAC).

Vij says the matter is not within his knowledge

Asked about Kumar’s complaint and the status of the investigation into the alleged illegal interception of the phone, Haryana Home Minister Anil Vij said he had no knowledge of it.

However, it is learned that the preliminary investigation carried out by Panchkula CP has not established any cases of interception or monitoring of Kumar’s mobile phone or access to his call details and detailed Internet protocol records.

An official report in this regard is expected to be submitted soon by the Panchkula CP to the DGP.