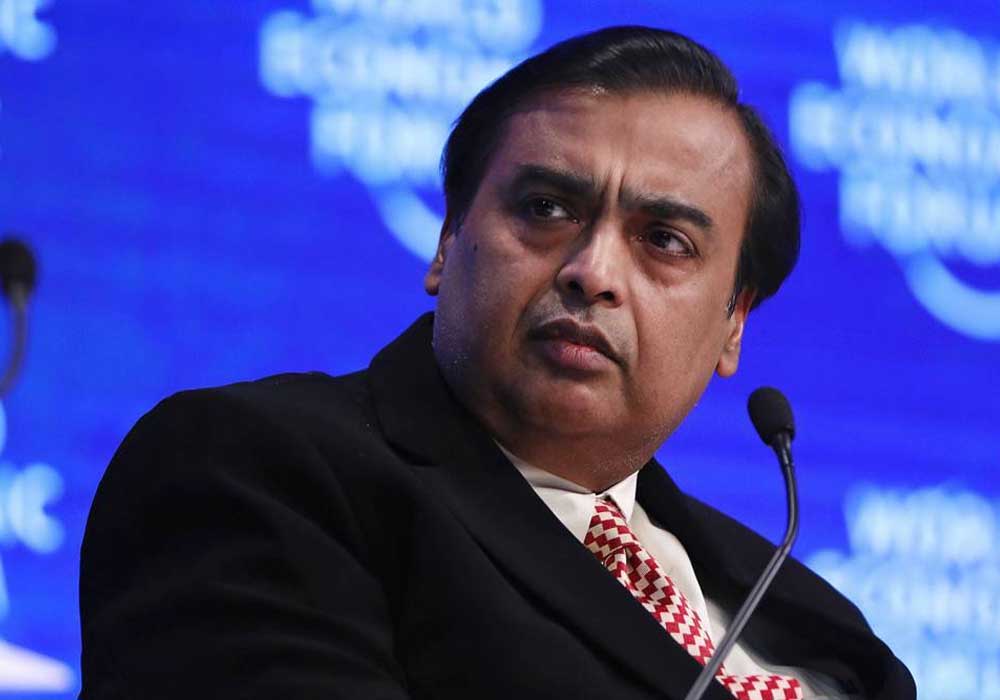 At Reliance’s annual general meeting on Monday, Ambani claimed that the company’s 5G network will be the largest in the world once it is fully operational.

The service will be offered by Jio, the largest mobile network in India and a subsidiary of Reliance.

According to Ambani, the high-speed network will first be launched in major cities including New Delhi and Mumbai.

He claimed that it would be rolled out to all of India by December 2023.

The announcement came at a time when competition for control of India’s digital future is heating up.

It is believed to be crucial to India’s aspirations to develop a $1 trillion digital economy.

Mukesh Ambani hopes to further reduce competition in the retail and telecommunications sectors with his $25 billion pledge.

In the second phase of this strategy, Ambani’s Reliance and US tech giant Meta, formerly known as Facebook, will join forces.

Reliance will be able to expand its presence in the online retail market through this partnership.

Moreover, Meta is now more firmly established in India thanks to its partnership with Reliance, a major player, and the availability of its services for all WhatsApp users.

They also intend to compete and defeat online retail behemoths like Amazon and Walmart-owned Flipkart using their combined firepower.