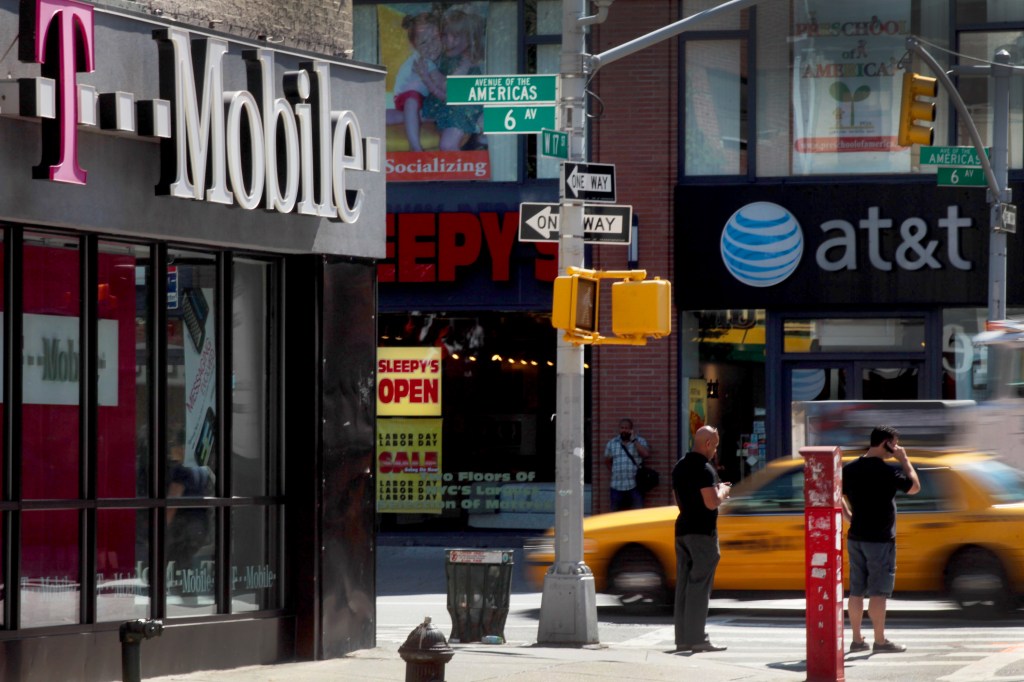 Denver has finally been added to AT & T’s list of pre-5G wireless service deployments with a launch slated “later this year,” the company said on Friday.

In February, AT&T made its dive into faster wireless service first in parts of Chicago, Dallas and Atlanta. Friday it added 117 new markets, including remote areas like Anchorage, Alaska. Regions are getting cell tower upgrades to deliver speeds of around 400 megabits per second.

But AT & T’s 5G Evolution service, which the company says is twice as fast as standard LTE wireless, is not 5G, a standard that is always prepare for commercial deployment. True 5G speeds, which will require upgraded phones, are expected to reach 1 gigabit per second.

Verizon is testing its pre-5G service in Denver and 10 other markets and is focusing on home use rather than mobile. Verizon has not announced the rollout of 5G. T-Mobile and Sprint both said they plans to launch 5G in 2019.