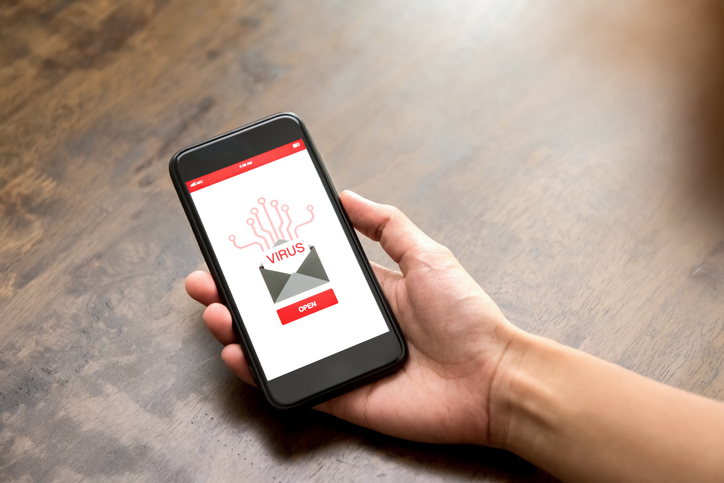 The rise in mobile phone usage has led to a surge in cyberattacks in Vietnam as criminals find new ways to exploit these devices for their benefit. Accordingly, the government is working to raise awareness of the dangers of these attacks and to improve its defenses against them.

According to governmentSmartphones are a crucial part of the country’s digital transformation process and as such, they are a prime target for criminals.

Recent reports from the Information Security Authority revealed more than 7,600 cyberattacks in Vietnam in the first seven months of this year, of which 4,703 were malicious code attacks. Additionally, 760,000 Vietnamese IP addresses are in botnets, many of which are official IP addresses of state agencies and organizations.

These figures could hamper the country’s rapid digital transformation, which has seen an increase in the use of mobile phones and other devices for daily tasks, such as shopping, banking and communication.

This month, the Vietnamese government called on citizens to be more careful when using cellphones and to be aware of the different methods cybercriminals use to target these devices. Government officials stressed the importance of information security in the digital transformation process, as any data leakage could cause serious problems for citizens and hamper the country’s development.

Addressing the conference, Vice President Tran Minh Triet said that each province and municipality should create its strategic plan for information security. This way, they can better protect digital transformation initiatives and information systems capacity. To ensure greater security, tests and pilot projects must be carried out to verify whether important information systems can withstand significant incidents.

President Ngo Vi Dong has warned that any failure in telecommunications or information technology (data loss, information leakage) could become a disaster and jeopardize state operations, possibly leading to social unrest. According to him, a new strategy is needed to ensure cybersecurity at all levels, from government to businesses and individuals.

Last month, the government issued a decision to approve the National Cyber ​​Security and Safety Strategy, which will serve as the legal basis for ensuring information security in the country’s digital transformation process.

Mobile technology for teaching and learning

Ghana has the slowest mobile internet in Africa – DQL Index