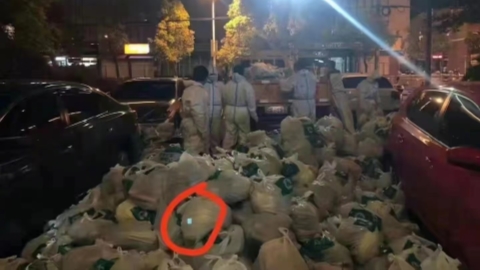 Cell phone mystery in a bag of vegetables

A mobile phone in a food parcel

Among the trucks full of food parcels arriving in Shanghai, one was different: it contained a mobile phone.

While the volunteers were distributing the parcels to residents of Longbai No.4 community, they found something unusual.

One package was particularly noisy, suggesting it contained a live chicken. But it turned out to be a buzzing cell phone mixed with apples, cucumbers and potatoes that were almost out of power. 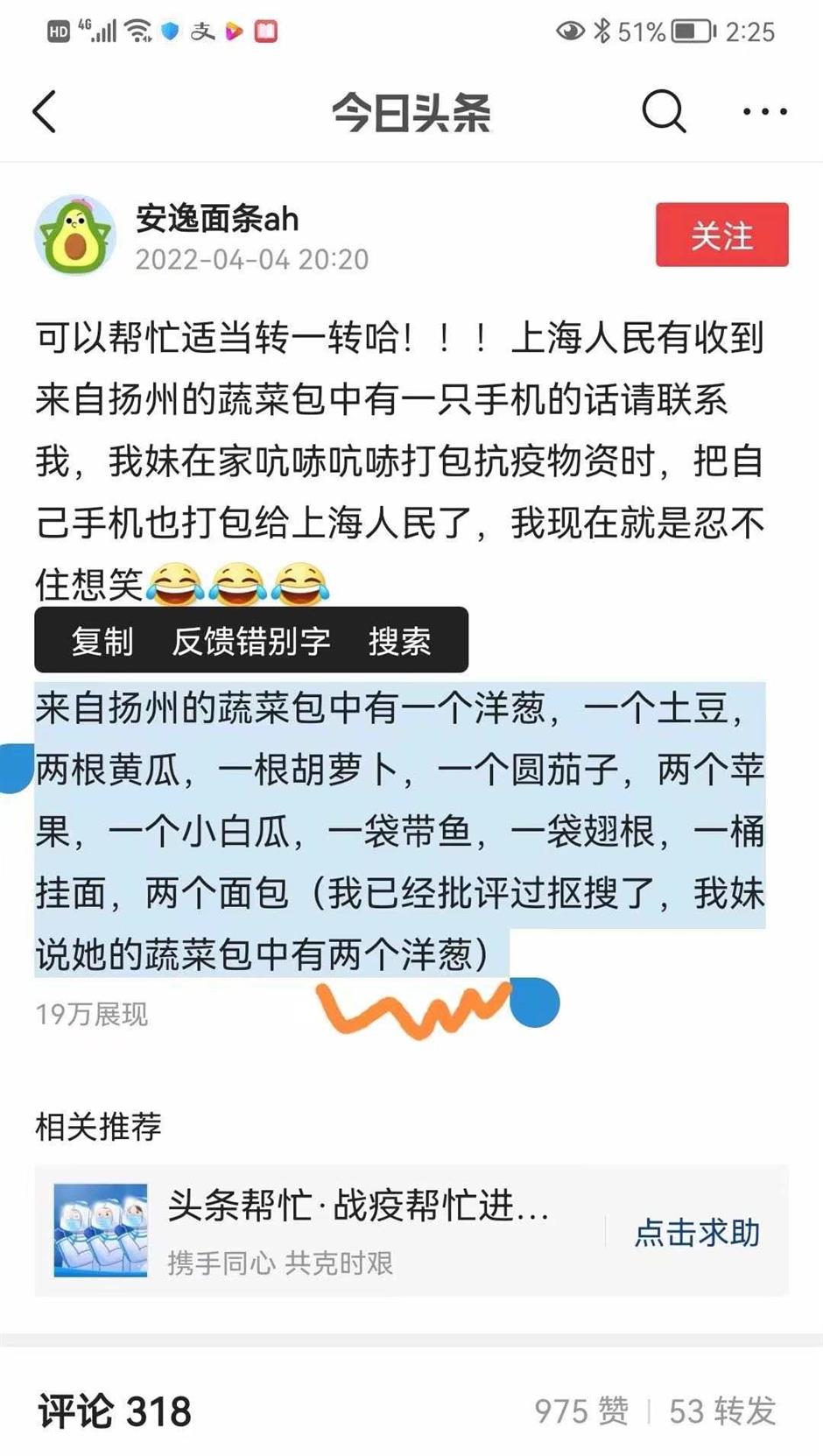 Meanwhile, local residents found a post that went viral on the internet that read, “Please contact me if anyone in Shanghai received a food parcel from Yangzhou with a cellphone. packing parcels.”

This sparked heated discussions in their WeChat groups. “Thank you for your care and love! I believe we will find it and get back to you!” “I just laughed to tears, but I wish you luck! “Give us your address. We want to buy you a new phone.”

Wang Yongyong, who is in charge of the trip, told Thepaper.cn that he received a phone call from the logistics company asking for help in locating a missing cellphone. He immediately contacted the local neighborhood committee.

According to Wang, the truck driver took the phone with him when returning to Yangzhou. 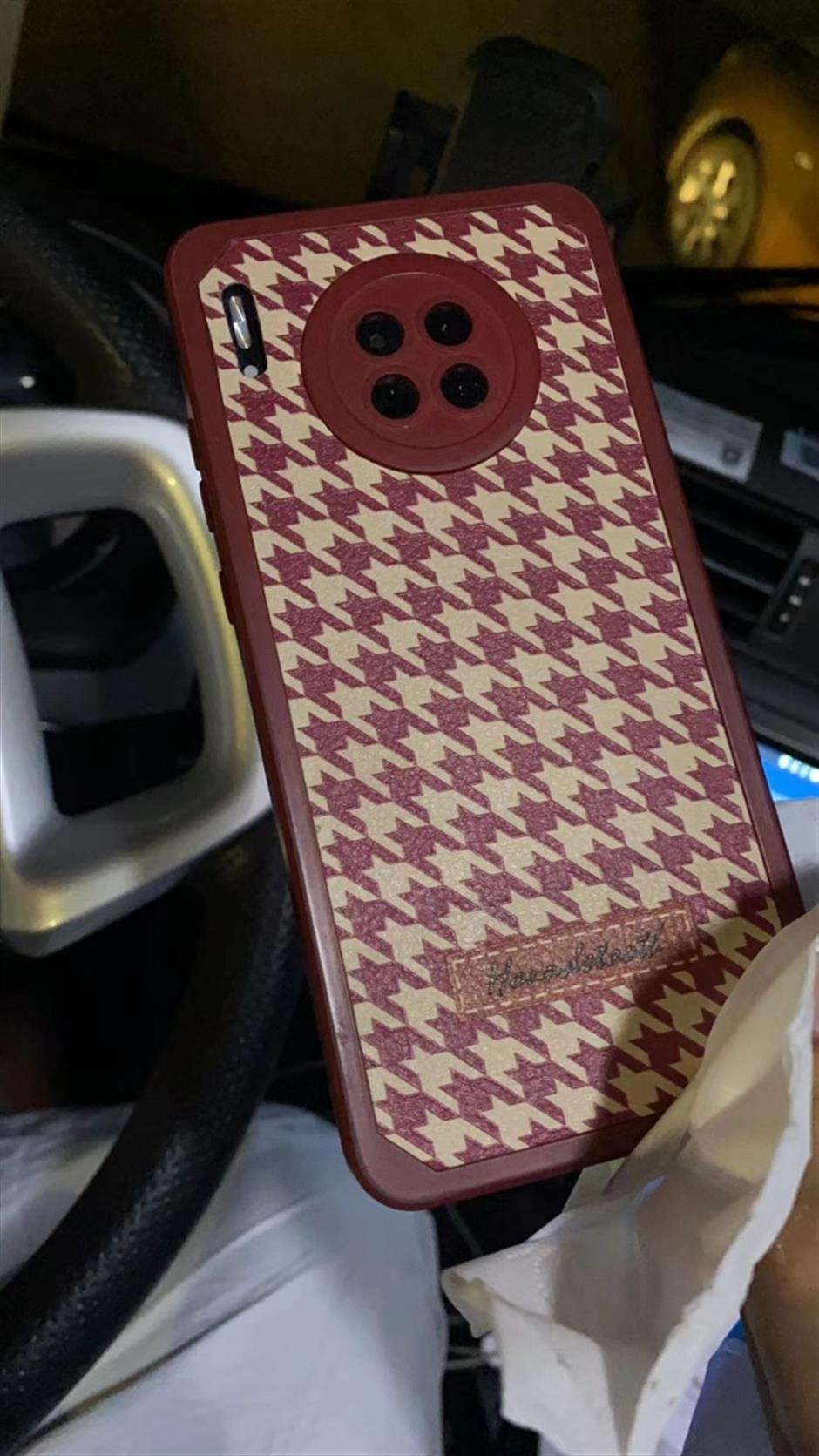 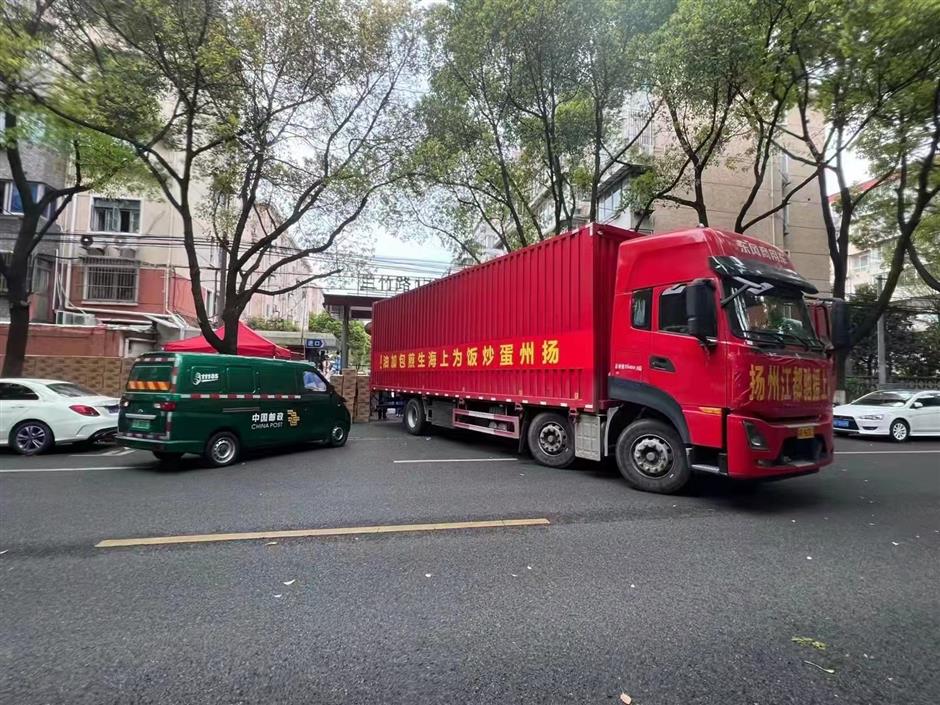 The American company Africell will launch a mobile service in Angola