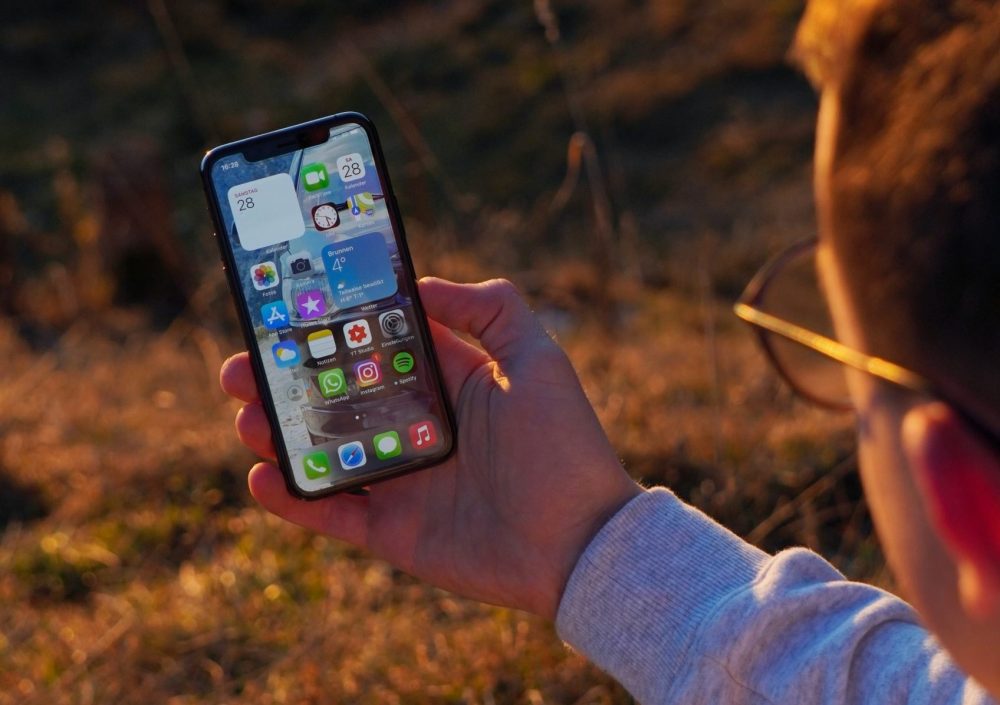 A charitable mobile phone recycling initiative is appealing for donations to help it provide technical aid in Ukraine.

Computer Aid International is donating smartphones and tablets to Ukrainian refugees to help those who have had to flee their homes and are unable to access the technology they need to access crucial information and communicate with others.

Many of the millions of people who have been forced to flee their homes have had to abandon technology or have it stolen or robbed during their journey.

The charity is appealing to businesses to help help Ukraine by getting involved in their charity mobile phone recycling initiative and donating work phones, as well as tablets, laptops and laptops. any other fully functional equipment they have.

Businesses and individuals are also encouraged to donate cash, along with other technology they will need, such as SIM cards and chargers, and the charity is hoping to raise £20,000 as part of the ‘call.

The Department for Environment, Food and Rural Affairs has already donated 700 iPhones to Computer Aid’s charity mobile phone recycling project, which is being donated to Ukrainian refugees.

“These people have left their homes and their whole lives to seek safety. Some of them do not even have mobile phones to contact relevant organizations where they can seek help or shelter, let alone tell family members from whom they have been separated that they are safe. It was extremely difficult for many of them to make the journey to neighboring countries, which meant that phones, tablets and laptops were broken along the way, leaving them disconnected and even more vulnerable.

“If your company is updating team devices and looking to get rid of company phones that are around three to five years old, consider donating them to us so we can get them to people who need them. Not needed anymore.”

In addition to its donations, Computer Aid is also teaming up with partners in Project N50, an initiative led by Geeks Without Borders to enable the next 3.9 billion people to participate in the digital world.

They are deploying 10 portable connectivity hubs in areas with a high concentration of refugees, starting with the Romanian border.

The centres, which are built from flat containers, will be equipped with a variety of digital services, including charging stations, computers and internet access that refugees can use to access all the information they need in line or contact their loved ones.

Keith added: “Technology, for all of these people, is just as important as any other kind of help that is being provided and we really hope this appeal can help many people who have been kicked out of their country due to the war. Please help us help Ukraine.