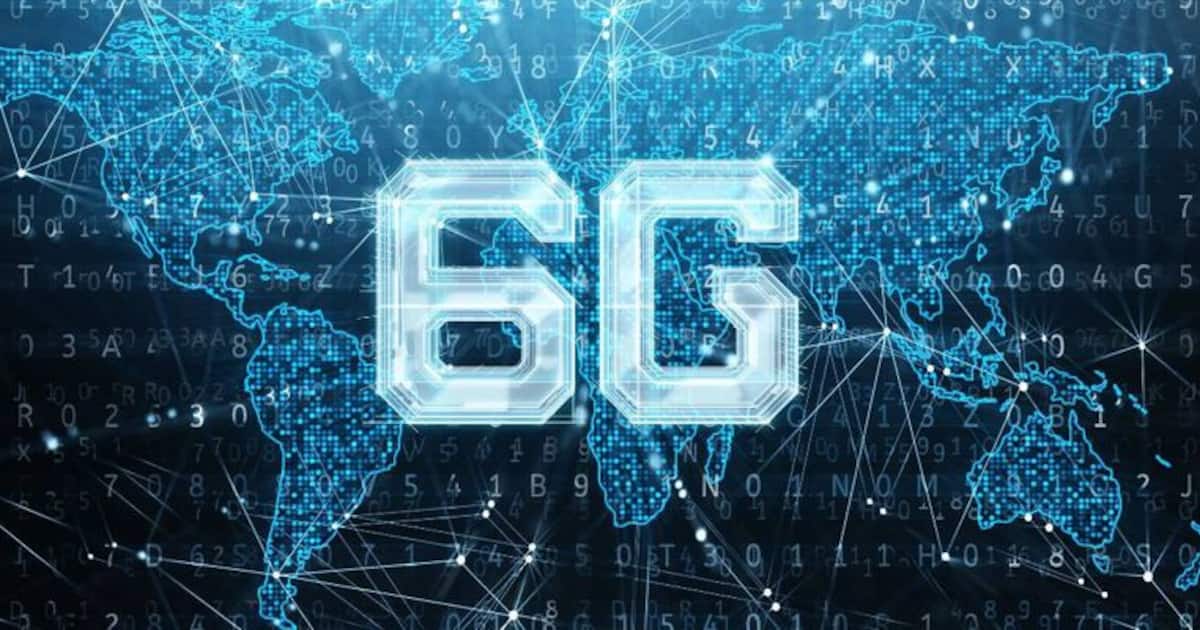 This could imply that 6G technology, when it arrives, would be up to 100 times faster than 5G, the fifth-generation mobile wireless network, which is still being rolled out in most parts of the world.

China claims to have made a breakthrough in 6G mobile technology, according to an article by the South China Morning Post. According to the article, experts from the country achieved a world record wireless transmission speed of 206.25 gigabits per second. This could imply that 6G technology, when it arrives, would be up to 100 times faster than 5G, the fifth-generation mobile wireless network, which is still being rolled out in most parts of the world. 206.25 gigabits of speed is a lot, and it can allow customers to download the entire 59.5 hour collection of Marvel Cinematic Universe movies in 4K in just 16 seconds. That’s sky-high download speed.

According to an article by a South Korean news source, telecom equipment vendors estimate that 6G technology will hit the market around 2030 at the earliest. If so, 5G would be the shortest mobile network technology given that 4G was first implemented in the early 2010s (in India in 2012) and 5G has only not yet deployed in most parts of the world.

Read also | 5G services will be rolled out in several Indian cities in 2022; is your city there?

5G network rollout has been slow and has yet to reach most parts of the world. The delay could be partly due to the COVID-19 outbreak, ongoing supply chain challenges and the high cost of 5G equipment. In India, the rollout of 5G is still months away as auctions for 5G spectrum are pushed back further. According to online reports, if the 5G spectrum auction is moved to July, the rollout in India would be delayed until 2023 as telecom companies said they need at least six months after the auction. spectrum allocation to begin rolling out 5G to end consumers.