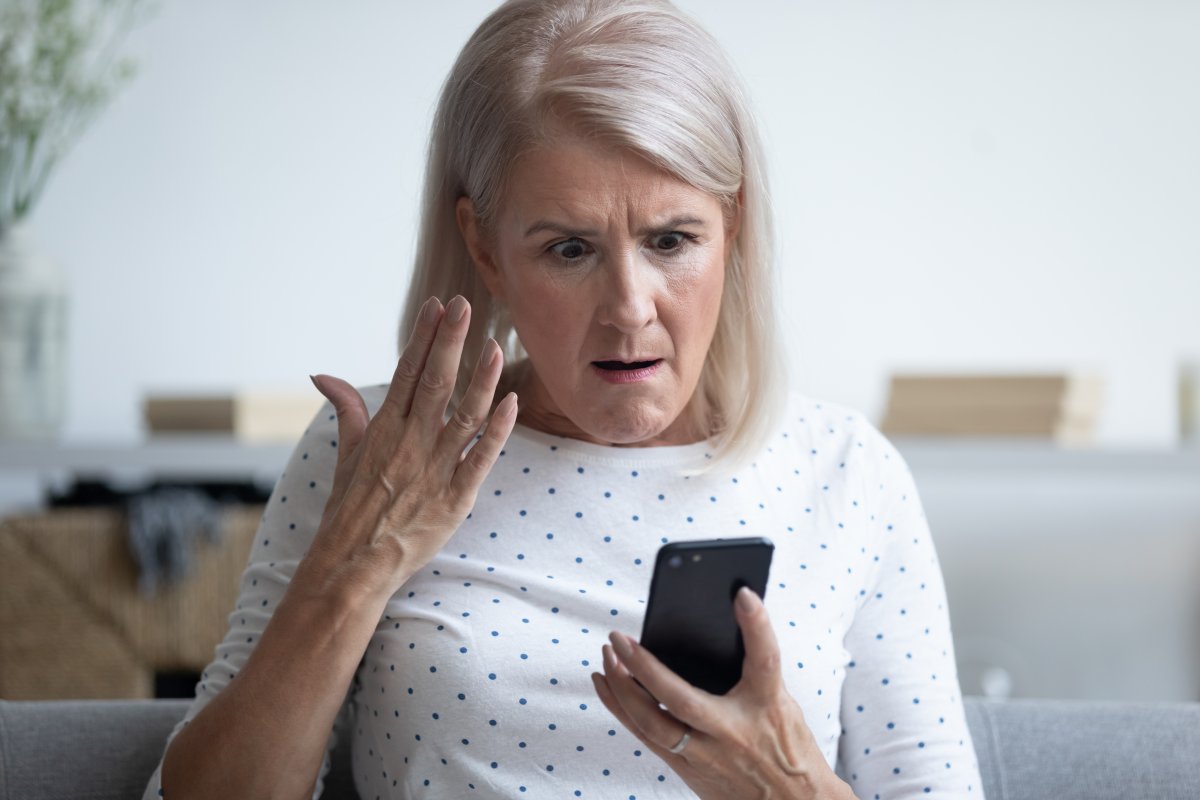 Answering emails on the go, browsing with their smartphone or shopping online is part of everyday life for many, but it is relatively expensive for German users compared to other European countries. This is the result of the Federal Association of Consumer Organizations (vzbv) in a study published on Wednesday. In 2019, local consumers paid on average around three times more for mobile data volume than end customers in three “particularly cheap European countries”.

The comparison covers the European countries with the highest gross domestic product. Besides Germany, these include Great Britain, which has since left the EU, as well as France, Italy and Spain. Consumer advocates were included in the Analysis. In addition, Romania, Estonia and Poland are three EU countries where customers “can use mobile internet at a particularly favorable price”.

For example, it turns out that in 2019 Polish consumers paid 0.83 euros for a gigabyte of mobile data volume, while in Germany the price was 3.35 euros. In Romania, the gigabyte hit with 1.22 euro, in Estonia with 1.33 euro. At the time, Spain led with 3.58 euros, while Great Britain was tied with Germany in terms of costs. On average, consumers in the EU paid 1.50 euro for a gigabyte in 2019.

According to the vzbv, the information is “adjusted for purchasing power”. This is to ensure that the items and services in a shopping cart can in principle be purchased for the same amount of money in different countries in a currency area. A method of the Organization for Economic Co-operation and Development (OECD) had been used. To this end, they have combined various telecommunications services in baskets, which are based on the usage behavior of consumers. Otherwise, the information could easily be misleading. According to EU data, the average annual net income in Germany in 2019 was 26,105 euros, in Romania it was 4,419 euros.

“Continuously number one or two of the most expensive countries”

The vzbv only used offers for the volume of mobile data without additional services. If you include mobile phone plans with calling minutes and SMS in the comparison, Germany is in the middle of the European pack. In general, the prices of mobile communication services in Germany and Europe are steadily declining, writes the association. Compared to the countries examined, Germany is nevertheless “permanently in the first or second place of the most expensive countries for mobile Internet”.

According to the vzbv, this trend is also confirmed in the current samples: for example, consumers in Germany pay 17.49 euros per month at the cheapest rate for 12 gigabytes of mobile data volume with a contract duration of 24 months. In Spain, ten gigabytes of mobile data volume costs 12 euros per month, in Great Britain 13.82 euros. The difference with Italy, for example, is particularly significant, where consumers receive 60 gigabytes per month for 8.99 euros. German rates for mobile surfing are also included when comparing all European countries according to one of the most expensive UK comparison portal.

Consumer advocates view the result with concern. In 2020, 80% of people over 14 in Germany would have used mobile internet. In areas where broadband coverage via the fixed network is insufficient, important applications such as the home office are sometimes only possible with the volume of mobile data. For the vzbv, it is clear: “Competitive prices for mobile Internet, adapted to consumers and on a European scale, therefore serve the general interest. In addition, they are a location advantage. Users can file complaints through a special Submit portal.

Local mobile network operators usually justify their prices by stating that network expansion in a large country like Germany is expensive and permits to erect pylons are not easily obtained, for example due to the federal structure and official system. However, the vzbz considers this argument to be invalid, as the situation in Italy and France, for example, is not much different.

Disclaimer: This article is generated from the feed and not edited by our team.

What explains the increase in mobile Internet traffic in Canada?