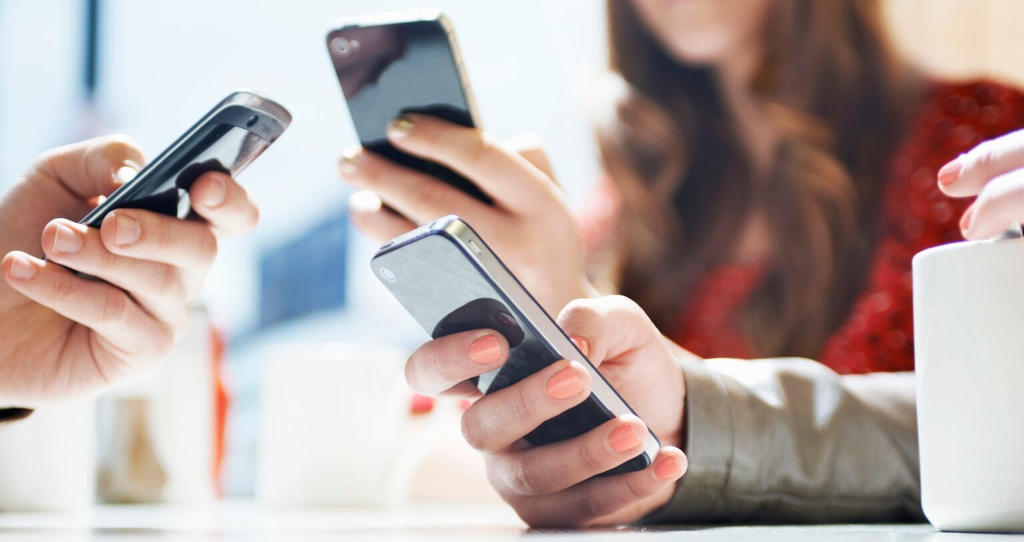 Costa Rica has the cheapest mobile internet in Central America

QCOSTARICA – Costa Rica is the only country in Central America where 1 gigabit (GB) of mobile data costs 0.7% of the country’s average monthly income, according to the latest Prosic report: Towards the information and communication society. knowledge 2021 published by the University of Costa Rica (UCR).

In the context of internet affordability, i.e. whether it is accessible or cheap, a value calculated by the Alliance for Affordable Internet (A4AI) is the cost of 1 Gigabit (GB) of mobile data.

Based on this calculation, the “1 by 2” threshold has been set, defined by the United Nations Broadband Commission, in which it is determined that 1 GB of mobile data should not cost more than 2% of the average monthly income of a country.

According to the entity, which promotes affordable access to the Internet for everyone in the world, the Internet is a necessity and not a luxury, in the context of the new digital age.

“Without a doubt, the relatively more affordable cost of the Internet in Costa Rica has a positive impact on the digital divide; especially in the impact that income has on the possibilities that Costa Rican households have of acquiring the service,” explained Alejandro Amador, researcher at Prosic-UCR.