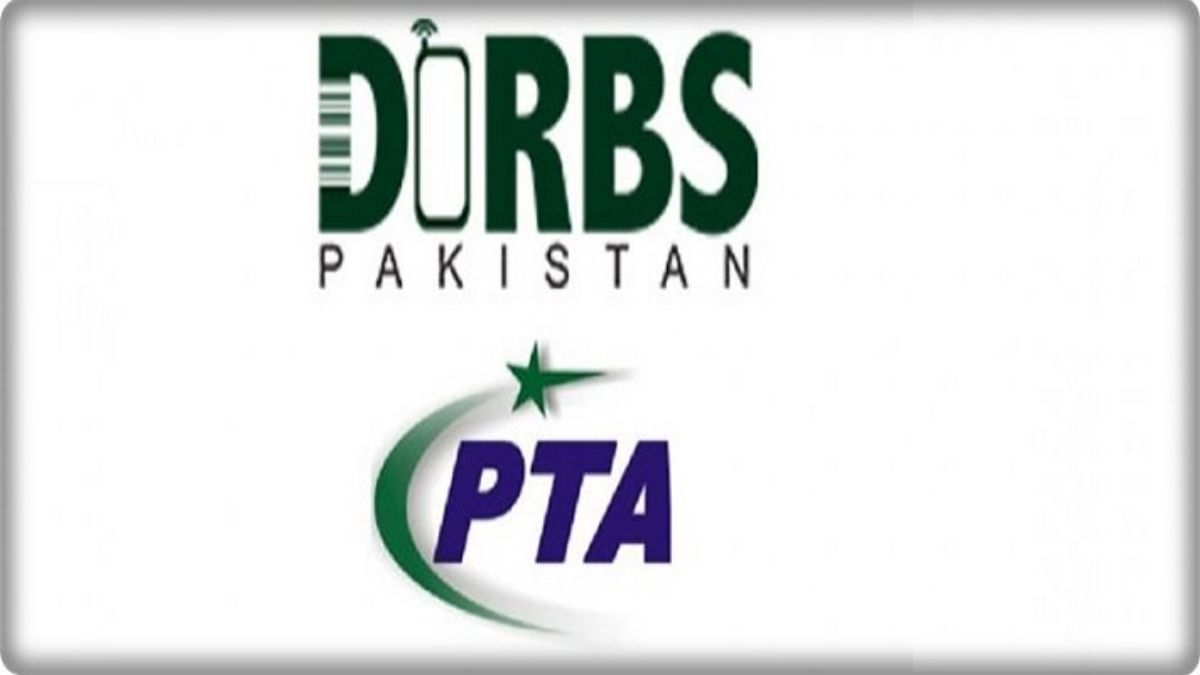 To note: The article is written under the guidance of Mrs. Tayyaba Iftikhar (Deputy Director of Public Relations, Telecommunications Authority of Pakistan).

With increasingly strong network coverage and a myriad of mobile phone options available in the market, the adoption of mobile technology is on the rise. Given the ubiquity of mobile phones and their use by a wide cross-section of the world’s population, many are harnessing the potential of mobile technology to fill knowledge gaps and reduce poverty. It would not be wrong to say that the mobile phone is taking over the world. As the proliferation of cell phones continues, the global challenge of combating counterfeit, counterfeit, and substandard mobile devices has remained largely a question mark. A 2017 study by the EU Intellectual Property Office (EU IPO) revealed that 180 million fake mobile phones are sold worldwide each year. The multi-billion dollar trade in stolen and counterfeit phones has had a broad impact on consumers, governments and the tech industry.

Over the past decade, extraordinary and rapid progress has been made in bringing affordable broadband services to everyone in Pakistan. Expanding network coverage and growing adoption of smartphones are helping to bring mobile internet services to people across the country. Today, there are over 114 million broadband subscribers in Pakistan, with mobile being the dominant form of digital connectivity in Pakistan. Recognizing the global challenge of substandard and illegal phones, and the myriad of issues such as security issues, network quality issues and tax evasion, PTA undertook a global initiative and implemented the first of its kind , the world’s first open-source, full-fledged – Device Identification, Registration and Blocking System (DIRBS) in 2019. The system is designed to be able to identify mobile phone IMEIs non-standard (fake, replicas), mobile phones connected to networks that have a cloned or duplicate IMEI as well as ensuring that imported cell phones are done through formal channels, thus helping to curb import channels informal in Pakistan.

Since the implementation of the system, the use of counterfeit and substandard mobile devices imported through informal channels has been significantly reduced. Consequently, there has been an increase in government revenue as well as a level playing field for the industry to do fair business. For a successful implementation of the system, detailed processes have been developed with stakeholders, including mobile network operators. The system is integrated with all relevant ministries. Whenever an IMEI is locked on a mobile network, DIRBS identifies it as compliant, non-compliant, valid but unregistered (tax not paid), or stolen and notifies subscribers if necessary.

With the implementation of DIRBS, revenue collection through the legal importation of devices exceeded PKR 140 billion (including the PKR 25 billion collected by the Federal Board of Revenue through individual mobile registration) .

In light of this huge impact of DIRBS, the Mobile Manufacturing Policy was introduced to encourage and attract manufacturers to Pakistan and establish their factories. The PTA issued the Mobile Device Manufacturing (MDM) Regulations in 2021. Under these regulations, 30 companies were licensed to manufacture mobiles by the PTA. Some of the world famous brands such as Samsung, Xiaomi, Nokia, Oppo, Vivo, Techno, Infinix, ZTE, etc. are made in Pakistan with over 24 million phones manufactured in 2021 alone. For the 1st times in Pakistan’s history, mobile phone imports have dropped significantly, with the main supply of mobile phones to local markets and consumers through local mobile phone manufacturing.

The manufacturing of mobile devices is a key step in the development of the telecommunications sector in Pakistan, with a considerable impact in terms of affordability for consumers, development of the industry, creation of jobs in this qualified field and export of “Made in Pakistan” mobile devices to other markets which can contribute significantly to the economic growth of Pakistan.

With huge growth in legally imported cell phones expected to continue, the opportunities within this medium are endless. Pakistan is proud to successfully implement DIRBS and play an instrumental role in solving a global problem by successfully identifying duplicate/cloned/non-standard mobile phone IMEIs and preventing them from connecting to networks. It has also contributed to improving the quality of service of local mobile networks. Suffice it to say that DIRBS has also curbed informal importation and enabled legal importation, which has helped promote the mobile phone industry with the availability of a level playing field for all entities wishing to do business in Pakistan.

To verify? From Global to Local – What Mobile Manufacturing Means for Pakistan