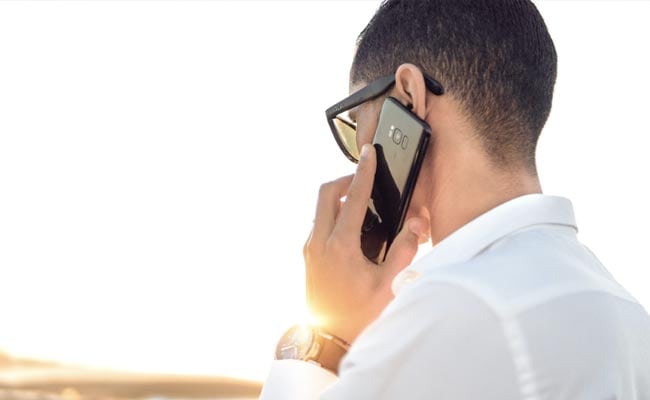 Does cell phone use increase the risk of cancer? A new study says…

Several theories have claimed that the use of cell phones increases the risk of brain cancer.

A major study found that regular cell phone use does not increase the risk of brain tumours. The study was carried out by the University of Oxford and published in the Journal of the National Cancer Institute.

Researchers studied 400,000 people in Britain for a decade and found that 0.41% of women who used a mobile phone developed a brain tumour, compared to 0.44% who never used the devices.

Mobile phone usage has increased day by day, but so have conspiracy theories around its use. These theories claim that these phones could emit carcinogenic radiation, raising fears among users.

But the latest study seeks to dismiss those concerns.

“Our results support the accumulating evidence that cell phone use under usual conditions does not increase the incidence of brain tumours,” the study states.

Participants were asked about their mobile phone use at the start and end of the study. Their responses were compared to their health records each time.

According to the International Telecommunication Union (ITU), the number of mobile phone subscriptions worldwide is estimated to reach 8.65 billion subscriptions by the end of 2021. In the year 2000, this number s amounted to 740 million.

RF-EMF technology was used before the advent of mobile phones. Except for a few rare professions, no RF-EMF-emitting device had been worn directly on the head until the first commercial cell phones were marketed in the early to mid-1980s.

With the advent of 5G technology, the noise around cancer-causing cell phones has increased dramatically.

Tackling child marriage in India through school and mobile

Could poor integration be ruining the benefits of mobile technology within your organization?