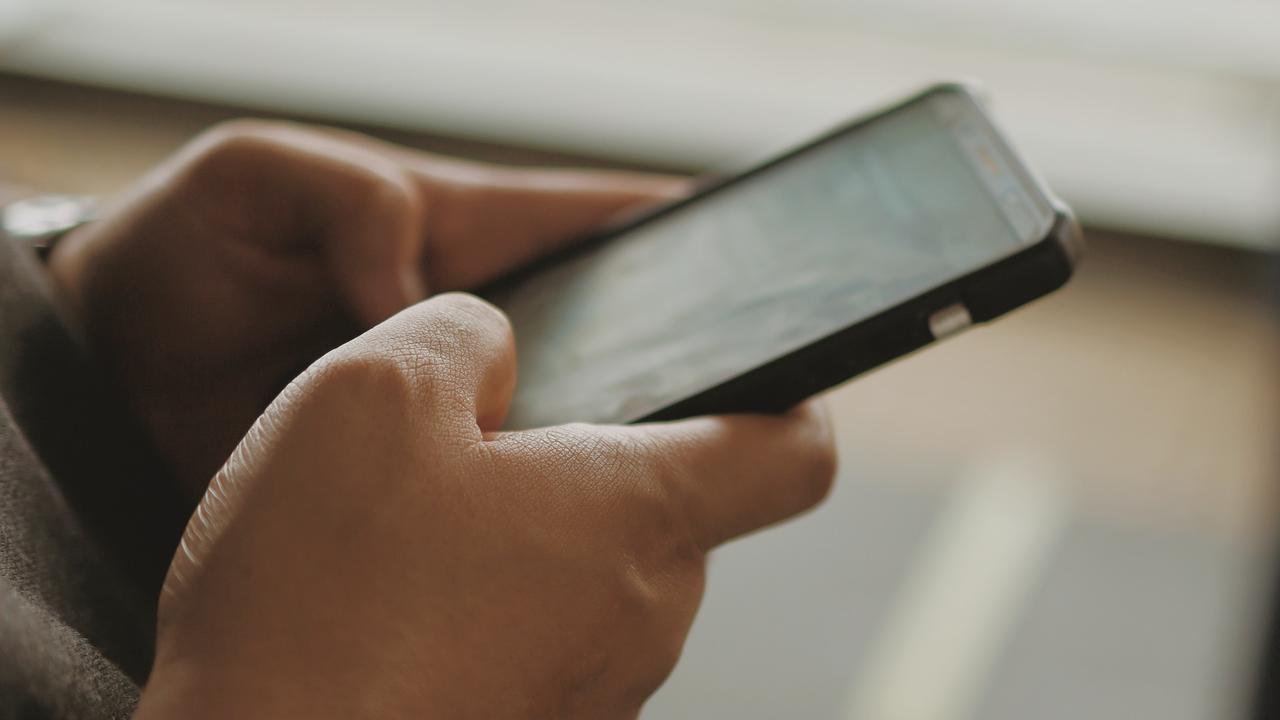 We are spending more and more time on our phones and devices, and many of us are facing a preventable health issue.

Doom scrolling on cellphones has exploded since the arrival of Covid-19, which led to an increase in thumb injuries.

Australian physios report seeing an increase in the number of people with sore thumbs and other hand injuries due to overuse of their devices.

“There is most definitely an increase in thumb pain in clients that we see in private practice from excessive scrolling on phones, there is no doubt about that,” said the Melbourne physiotherapist and hand therapist, Karen Fitt.

“Since Covid hit, time spent on the phone has increased by 50% or more, leading to a commensurate increase in some pain and injury. And definitely, that’s what we see in the clinic.

Ms Fitt said the problem was because the tendons around the thumb were functioning abnormally.

“If you think about how most people hold their phone and they just give a thumbs up, there are two issues with that,” she said.

“It’s not a normal movement that we would do and so this tendon is not really designed to work in a repetitive straightening motion. You’re overloading that tendon and asking it to do something it doesn’t normally do.

“The other problem is that it’s a very isolated movement – ​​the rest of the arm and wrist stay completely still, and all the movement comes from one or two small joints in the thumb.

“These two things together lead to irritation, inflammation, worsening of the tendons around the thumb that are working abnormally, as well as irritation of the joint itself, as there may be a bit of pre-existing arthritis in that joint, or he’s just not used to that level of repetitive motion.

“So we see injuries to the joint and also to the tendons.”

“You often get tendonitis in your index finger from scrolling when you’re on a desktop computer,” Ms Fitt said.

People over the age of 40 were more likely to suffer overuse injuries, but physios were seeing them in children too, she said.

But good news, these injuries are not permanent and would resolve with treatment, which usually involved a splint to give the finger a chance to rest, as well as some strengthening work.

The most important part of the treatment was advising people to stick to guidelines of less than two hours a day of screen time outside of work and even less for children, Ms Fitt added.

People also need to change the way they hold their phones.

“(To try) scrolling with different fingers, not just always on the thumb,” she said.

“The other part of that in terms of physical injuries is that scrolling really takes up time that we would normally spend doing other physical activities and moving our bodies and so there’s that element as well.”

A study by the Australian Communications and Media Authority published in December showed that the Covid pandemic had contributed to the rapid growth of Australians’ online activity.

Research has shown that Australians are increasingly turning to the internet for a range of daily activities, including working, accessing services, banking and shopping.

The Influence of Mobile Technology on Healthcare Communication