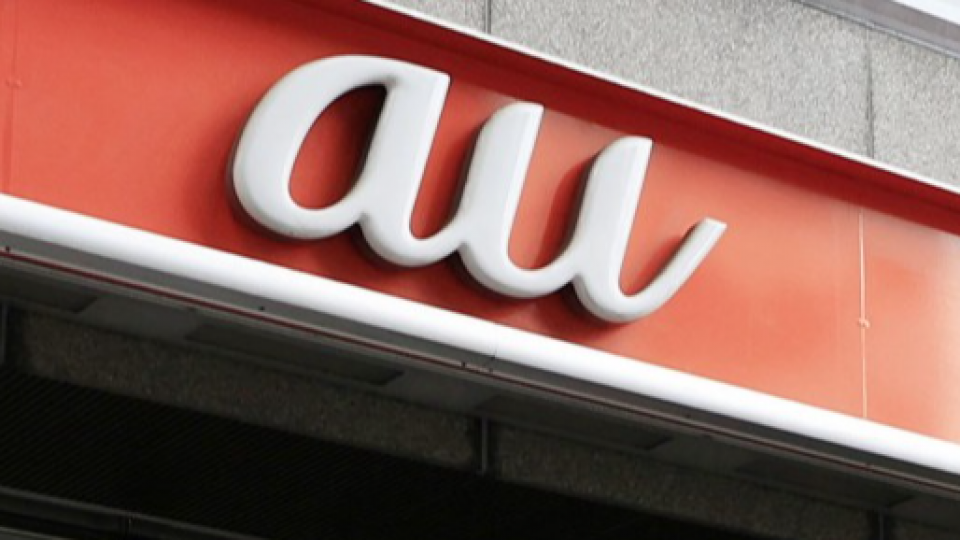 KDDI Corp. said on Tuesday that its “au” mobile phone service had been fully restored by the afternoon, ending 86 hours of service outages that affected millions of customers and a range of business activities.

The service outage affected up to 39.15 million mobile connections, disrupting banking systems, weather data transmission, package deliveries and network-connected cars, among others, according to the country’s second-largest mobile operator. Japan by subscribers.

But the company’s woes are far from over amid growing criticism over its handling of the unusually long network disruption, including from the regulator, while affected customers have demanded compensation.

“We deeply apologize for the significant inconvenience caused over an extended period,” a KDDI official said in an online press conference.

Minister of Internal Affairs and Communications Yasushi Kaneko speaks during a press conference in Tokyo on July 5, 2022. (Kyodo)

The issue of compensation would be “promptly reviewed after confirmation of the extent of the impact (of the outage),” the executive said.

Under KDDI’s terms and conditions, individual users are entitled to compensation if a service outage lasts 24 hours or more, although damages such as loss of work resulting from connection issues are likely not covered.

Earlier on Tuesday, Home Affairs and Communications Minister Yasushi Kaneko criticized KDDI for its handling of the disruption, saying the mobile operator had failed to provide enough information to customers in a timely manner.

The company “failed to fulfill its responsibility as a telecom operator” with some customers still unable to make voice calls after KDDI said it completed restoration work on Sunday, Kaneko told reporters .

Given the unprecedented impact of the outage, the government will set up a panel to compile measures to prevent a recurrence, he said.

Referring to the disruption of emergency calls, Kaneko said, “It is extremely unfortunate that this has come to the point of potentially threatening people’s lives and we are taking the situation seriously.”

KDDI first suffered a disruption around 1:35 a.m. Saturday. The company said Monday afternoon that its services were nearly restored nationwide, but it did not announce that the issues were resolved, saying it still needed time to check its network.

The company said Tuesday that its services had been fully restored as of 3:36 p.m., including for its low-cost UQ Mobile brand and its low-cost “povo” mobile customers.

The Japan Meteorological Agency demanded that KDDI come up with measures to prevent a similar incident after suspending data distribution from its regional weather observation system.

The system observes and distributes temperature and precipitation data.

Of the roughly 1,300 observing stations nationwide, about 550 stopped transmitting data due to the outage, Lands Minister Tetsuo Saito said, adding that the situation had returned to normal.

“Real-time observation data from the system is important for local people and organizations involved in disaster prevention,” Saito, minister of land, infrastructure, transport and tourism, told reporters on Tuesday.

Health, Labor and Welfare Minister Shigeyuki Goto said he has asked the country’s 47 prefectures to make efforts to prevent any impact on medical services in the event of a similar situation.

Some municipalities reported that medical facilities were unable to communicate with doctors and on-call drivers delivering pulse oximeters to coronavirus patients due to the outage, he said.

Gifu Governor Hajime Furuta said there were two cases where people were unable to reach emergency services due to the KDDI outage, but both were resolved without serious consequences.

“To ensure there is no serious interference with medical and nursing services, we will work with prefectural governments to ensure a stable system,” Goto said.

The network outage occurred when a router for voice calls was replaced during regular maintenance, with repair work triggering a concentration of traffic that led the company to reduce user access.

During that time, the carrier experienced a cascade of technical issues that further prolonged connection difficulties.

The latest outage follows a system failure at NTT Docomo Inc., Japan’s largest mobile operator, in October last year that lasted about 29 hours and affected at least 12.9 million of users.