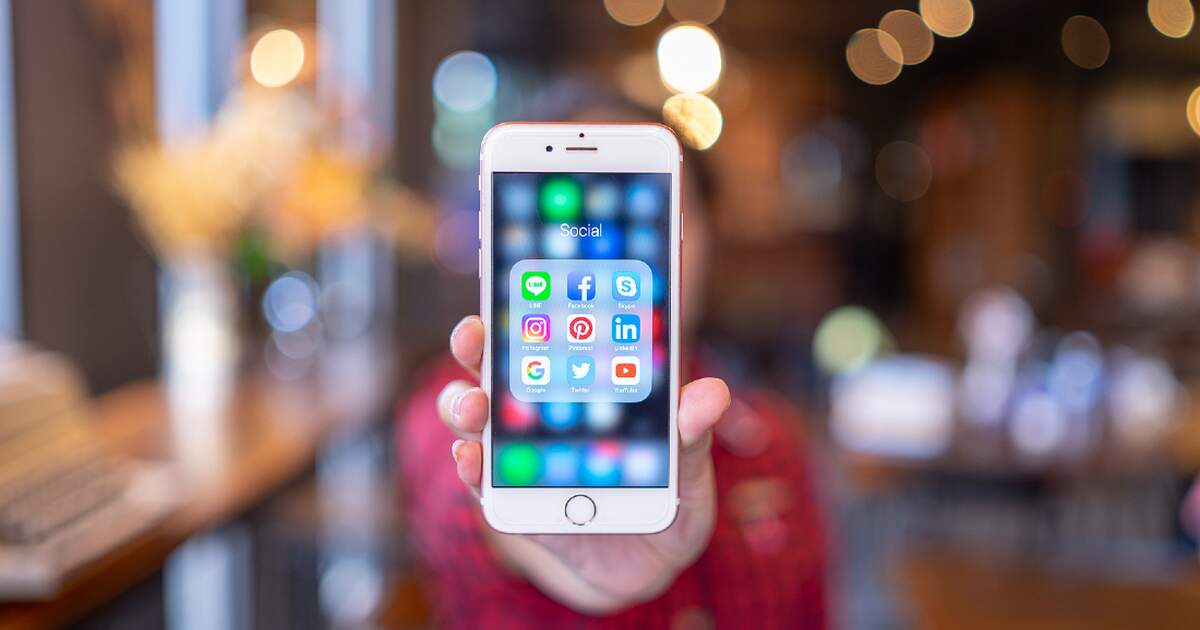 Germans pay too much for mobile internet, consumer advocates say

Germans pay well above the European average for mobile internet, for “no understandable reason,” a consumer association said.

Cost of mobile data in Germany higher than the European average

Surfing on your cell phone in Germany costs a lot more than in most other European countries, a new price comparison has revealed. The Federation of German Consumer Organizations compared the cost of mobile data across Europe and found that the internet is significantly cheaper not only in countries like Estonia, Romania and Poland, but also in countries neighbors like France and Italy.

Lack of competition in the German mobile phone market

“The raw figures show that in Germany we have some of the highest charges and prices for mobile communications and mobile internet,” said the president of the Federation of German Consumer Organizations, Klaus Müller. “It leaves us unsatisfied.” He added that there was no logical reason for the price difference other than a lack of competition in the German market.

He called for measures to help Germany digitize faster and also to reduce prices – such as reducing the minimum length of contracts. He said politicians should listen to consumers on the Internet and phone companies. “They want more flexibility and affordable prices.”