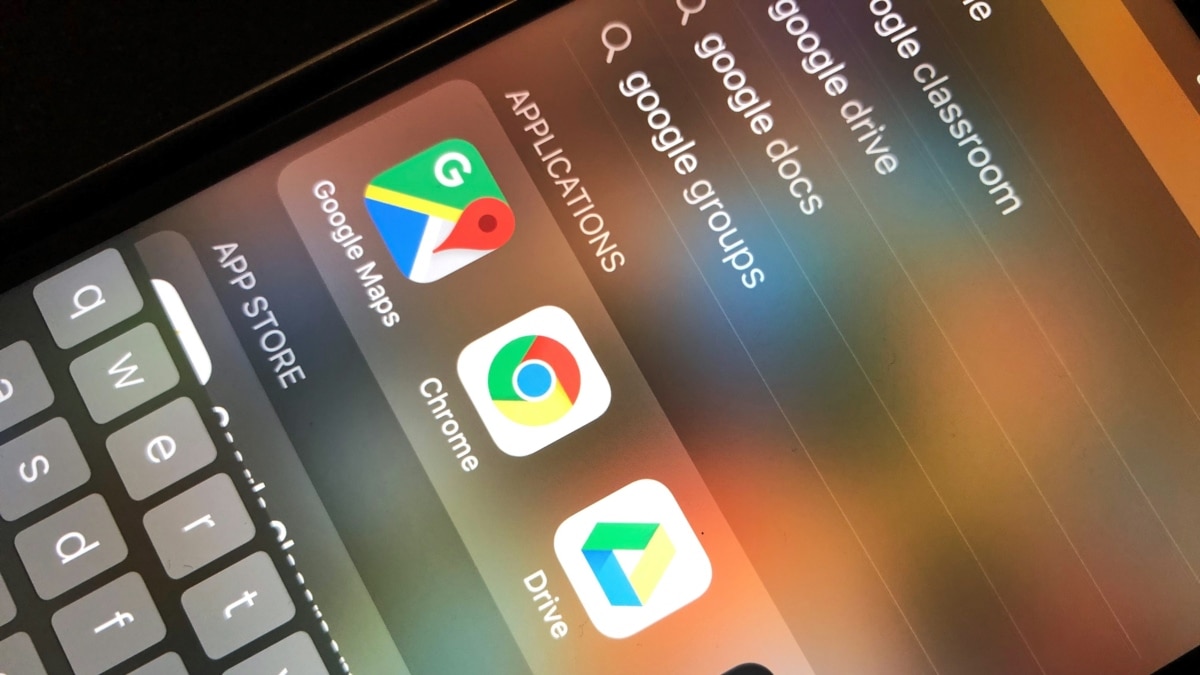 The people of Southeast Asia spend the most time in the world accessing the internet through mobile devices, according to a new study conducted in part by Google, which reported that the region’s internet economy has overtaken the $ 100 billion mark this year.

Thais use mobile internet for more than five hours a day, compared to over four hours in Indonesia, the Philippines and Malaysia, and three hours on the global average, according to the joint report released last week. This means that “users in the region continue to be the most engaged in the world, spending significantly more time on the mobile internet than their global counterparts,” the report says. Google has been reporting on Southeast Asia’s internet economy for years with Temasek, the Singapore government’s sovereign wealth fund. This year, a management consulting firm, Bain & Company, joined as the third co-author of the report.

“The region’s internet economy continues to exceed all previous growth expectations, reaching a new milestone this year: $ 100 billion,” the report said. The authors wrote that they “are constantly amazed at the speed at which the Internet economy is growing.”

Highlights of the Internet Usage Report

The report highlights both the ups and downs of the internet economy in Southeast Asia, from the speed with which it has spread in major cities to challenges, such as the need to train people. to new skills and to provide efficient logistics.

The report, titled “e-Conomy SEA 2019 – Swipe up and to right: Southeast Asia’s $ 100 billion Internet Economy”, focuses on five sectors that explain the story of the growth:

2. Online media, such as advertisements and streaming;

With data showing that over 90% of Southeast Asians connect primarily through smartphones, the report is a reminder of how the internet has developed differently here than in other parts of the world. While people in developed countries have been introduced to the Internet primarily through desktops and laptops, most people in Southeast Asia have taken this step and moved straight to mobile devices. Some will spend their entire lives online without ever having touched a traditional computer.

Internet use can lead to a more uniform economy

Just as many early adopters in the 1990s first envisioned the internet as a great equalizer, there are signs that the spread of the internet could lead to a more equitable distribution of economic benefits in Southeast Asia. The “e-Conomy” report predicted a reduction in the gap between rural areas and megalopolises with more than 10 million inhabitants, called metros.

“As we see Internet companies focus more on acquiring new users outside of subways, growth in non-metro areas is expected to accelerate,” the report said. “In fact, the internet economy in areas beyond subways is expected to quadruple between 2019 and 2025, twice as fast as in metropolitan areas.”

For example, people in rural Southeast Asia may live in areas where it is not profitable for banks to open branches, but they can access financial services through smartphones.

Government and corporate promoters began to sell Southeast Asia as a single economy, larger than individual economies. The “e-Conomy” report predicts that the 10 countries of the region will be the fourth largest economic bloc in the world by 2030.

The region’s unicorns – startups worth at least $ 1 billion – and technological growth are garnering attention. Japanese billionaire tech investor Masayoshi Son, for example, told the Nikkei newspaper that he envies US and Chinese competitors, but now sees Southeast Asia as a competitive factor.

“[T]here are many businesses in small economies like South East Asia that are on fire and are growing fast, ”he said this month. “Japanese entrepreneurs, including me, cannot find any excuses. “

The “e-Conomy” report does not focus on many drawbacks of the Internet economy, such as young Southeast Asians so addicted to online games that their parents unplug Internet routers at night, or plastic waste. which are exploding as more and more people order coffee. or clothes online to deliver. The Internet is a story of growth, but also of growing pains.