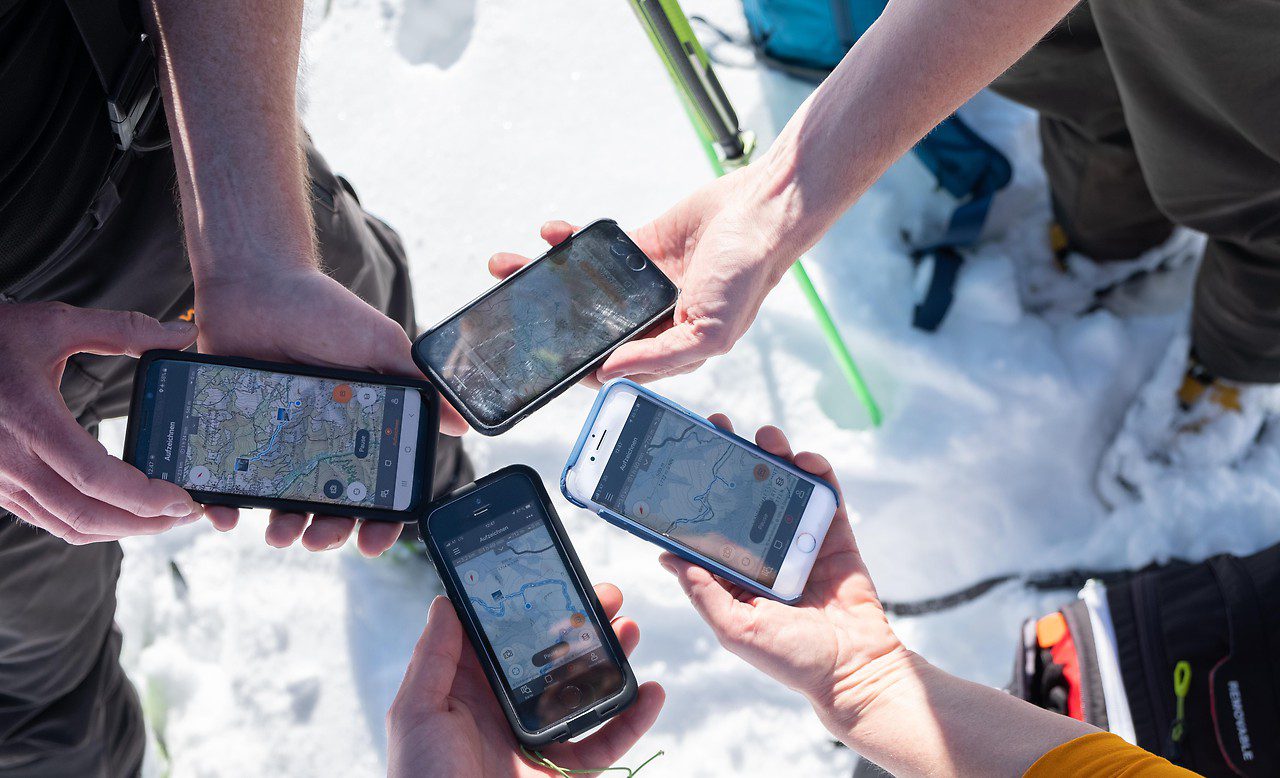 You have reached the top, now only the required image and the battery is now empty. Even in the mountains today, nothing works without electricity. It’s not so tragic when taking a selfie, but there are also emergencies in the mountains where it is important that the smartphone is charged.

Turning off the screen saves electricity

“The screen consumes the most power, so when hiking, the mobile should be set so that the screen does not turn on all the time, but stays black”, explains expert Georg Rothwangle IT at the Austrian Alpine Club.

On the other hand, simply dimming the screen does not save electricity. Due to the lower contrasts, experience has shown that it takes longer to be able to see anything.

Poor internet connection also leads to rapid battery drain. “People are often surprised that their mobile phone battery lasts much less in the mountains than in the big city with the same settings – phone connection and mobile data connection enabled,” says Rothwangle. This is because when mobile phone reception is poor, a lot of power is consumed in order to maintain transmission power.

When hiking, apps that download data in the background should also be closed. If you want to be on the safe side, you can turn off your mobile data connection or even switch to airplane mode altogether. So we can’t call either.

Determine location between only with GPS

If the smartphone is used as a navigation aid, it is sufficient to save the position from time to time using GPS. It hardly puts a strain on the battery. On the other hand, if the whole route is recorded via an application, this consumes electricity because the mobile phone must be constantly connected to the GPS satellites. It is better to download the map material in advance and use it offline.

Videos consume much more battery than photos because the most amount of data has to be processed and stored on the mobile phone. Videos and photos can be downloaded later so that the cell phone lasts longer. On the other hand, it is quite economical to listen to music on the go.

The temperature can also affect the smartphone. “Basically, the battery doesn’t like very high and low temperatures,” says Rothwangle. In summer, it is advisable to store the mobile phone in a place where it is not called. “So it’s not in a black pouch visible outside the backpack when the sun is shining.”

What really pays off is storing the cell phone in such a way that it won’t be damaged if dropped.

If the battery is almost empty despite all precautions, it is better to switch to airplane mode than to switch off the device completely, because restarting it costs more energy. You can inform others by SMS that you cannot be reached by phone during the visit from now on. Texting uses the least battery power.

On long journeys, it is advisable to take an extra battery with you. These external batteries are available in different sizes. The bigger the battery, the heavier it is and the more you charge your smartphone with. “We generally recommend a battery of at least 10,000 mAh. This can be used to charge a typical cell phone about three times,” says Rothwangel. The best power banks in the test are here this way.

The mobile phone is also powered again using a solar panel. This solar charger is worn outside the backpack during the day. It should be both sturdy and flexible to fit comfortably in a backpack. However, charging the mobile phone via batteries and solar panels is slow. It is best to connect these devices when the battery is half full.

Get help without a cell phone

Smartphones and hiking apps are handy aids on the go, but they shouldn’t replace your own orientation. “If the battery is empty, I won’t find my way using an app and I won’t make an emergency call,” says Rothwangl.

If the mobile phone still has the minimum power, it is better to make a call for help by SMS. If you still have a phone call, it’s better for the first 30 seconds, after which performance drops. Therefore, the most important information for assistants should be taken into account in advance. “It’s the site first, and then everything else on the site can be clarified,” Rothwangel says.