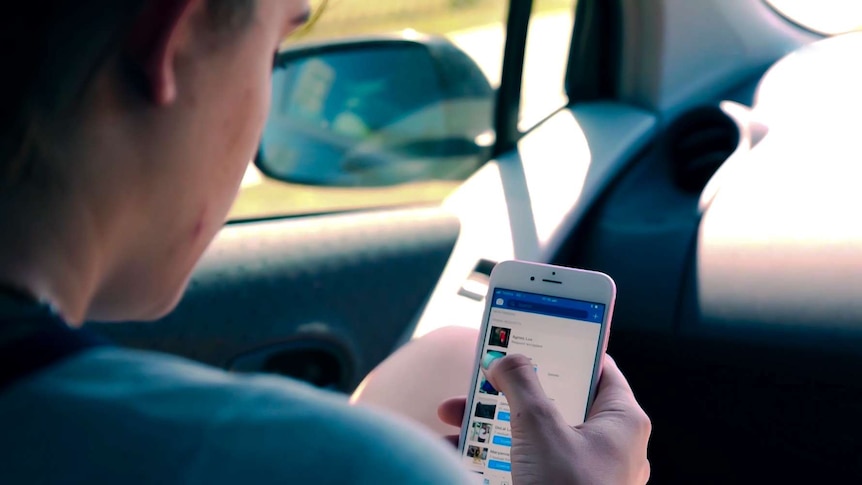 Increase in complaints about mobile phone services to the telecommunications ombudsman

According to the Telecommunications Industry Ombudsman, mobile phone service providers do not provide adequate coverage and sell products to consumers that they cannot use.

A report released today shows that cell phone complaints to the Ombudsman’s office have increased over the past two years despite a decline in the overall number of complaints.

The office received 63,000 cell phone complaints during the period.

The report details examples of people stranded without mobile phone service in an emergency.

“People come in with an idea of ​​what they think they want, and they’re being sold products that they may not want, need, or understand,” said Cynthia Gebert. , telecommunications industry ombudsman.

Some people living in high-risk emergency areas told the ombudsman that they had lost all lines of communication during emergencies and had trouble restoring phone service.

“During our community outreach events, 10 consumers living in rural areas told us that there had been significant delays in restoring their mobile service following a natural disaster,” the report said. ombudsman.

“Some consumers said that even after these delays, their service was less reliable than before the disaster.”

The report shows that the use of phones has changed over the past decade.

Ms Gebert said this meant reliable network access was more important than ever.

“It goes from a feeling of helplessness that some people feel when they don’t have it on a daily basis to a matter of life and death when we are in a situation of natural disaster,” she said.

The report found that people living in areas with no service were sold plans under contract with providers with no coverage in their areas.

“It has the potential to affect particularly the most vulnerable in quite a significant way,” Ms Gebert said.

Between 2020 and 2022, the mediator received 5,811 complaints about poor telephone coverage.

Ms Gebert said people should question new products being marketed to them and suppliers need to pay more attention.

She said to ask about coverage maps and whether or not a client would get service.

“We have examples of customers who might be from regions and rural areas in metropolitan areas and the service being sold to them won’t work at home…that’s not OK,” she said.

“Are you actually going to get consistent coverage if you move around your farm and if it’s not what you thought you were getting, talk to your phone company.”

Its recommendations include making it easier to talk to a “real person” on the phone rather than an online robot, more honest sales pitches, and payment methods better suited to individuals.

“We really want the telecommunications industry to really listen and stand up to hear what their customers want and need,” Ms. Gebert said.

She urged those unable to reasonably resolve disputes to contact her office.

“There are obligations to refer us when certain complaints cannot be resolved, I don’t see a rush of people being referred to us by suppliers,” Ms Gebert said.

He said he had a smartphone designed to work on the 4G network but had to lock it to the 3G network because 4G did not work where he lived and worked.

He said his telephone signal came from Beechworth, 40 kilometers away, although there was a tower 8 kilometers from his home.

He installed an antenna using an old 3G internet dongle to run his cell phone in his workshop.

“When I am in the workshop, I have the telephone connected to the antenna.”

Far East Gippsland resident Brett Davies said there was no mobile phone coverage where he lived and he communicated with the outside world via a satellite landline and the internet.

Mr Davies said he was currently unable to leave his home as a landslide had blocked his route to East Gippsland.

It was said he had previously been without a landline for three months when all lines were burned in the Black Summer bushfires.

Telstra has since installed a solar-powered satellite tower on its neighbor’s property.

“It works most of the time,” Mr. Davies said.

“We continually listen to our customers and work to resolve their issues simply and efficiently,” McCarthy said.

Local news straight to your inbox

ABC Gippsland will deliver a summary of the week’s news, stories and photos each Tuesday. register here

How Hotels Can Diversify Their Revenue Streams with Flexible, Mobile Technology

My Cell Phone Was Hacked, and Here’s What I Did to Backup My Data and Apps