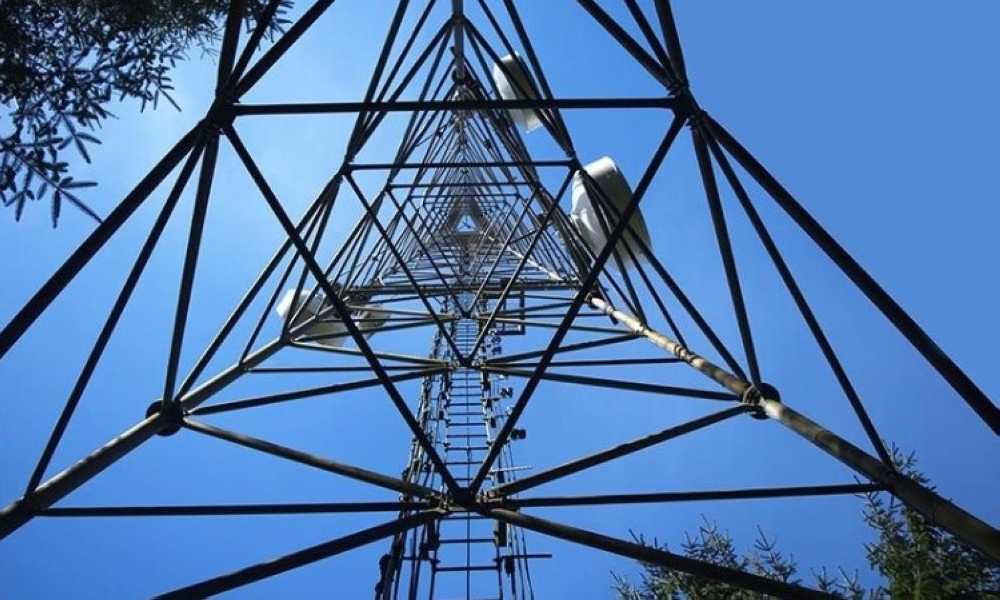 The city government of Lapu-Lapu asks a telecommunications company to facilitate the installation of Internet services on the island of Olango.

This, after City Council approved in its regular session on Wednesday, September 28, 2022, a resolution drafted by Councilman Marciano Alforque Jr., asking Mayor Junard “Ahong” Chan to negotiate with the Philippine Long Distance Telephone Company (PLDT ) to install a fiber optic submarine cable line between the mainland and Olango Island.

Alforque mentioned that some residents of Olango Island are forced to go to shore to search for a signal from mainland Cebu or Mactan Island.

“The Lapu-Lapu City Government is to provide communication facilities and internet connectivity to Olango Island by installing the fiber optic submarine cable line and establishing a cellular tower there, serving its more or less 42,000 inhabitants,” Alforque said.

Once installed, the telecommunications company can then deliver broadband services to homes at faster speeds.

“This representation is based on the fact that PLDT is currently embarking on a nationwide expansion and modernization of its telecommunications facilities in order to bring our country up to international standards in terms of Internet connectivity,” he said. he declares.

Alforque emphasized that Olango Island should not be left behind and should be included in the technological advancement or modernization of PLDT.

The councilor said that PLDT will install the undersea fiber optic cable line at its own cost while the role of the city government is to give business permits to the telephone company during the operation.

The PLDT will also be requested to submit its plan diagrams, engineering designs and the specific area designated for laying the optical fiber submarine cable line to the city’s engineering office and the planning and development office. from the city.