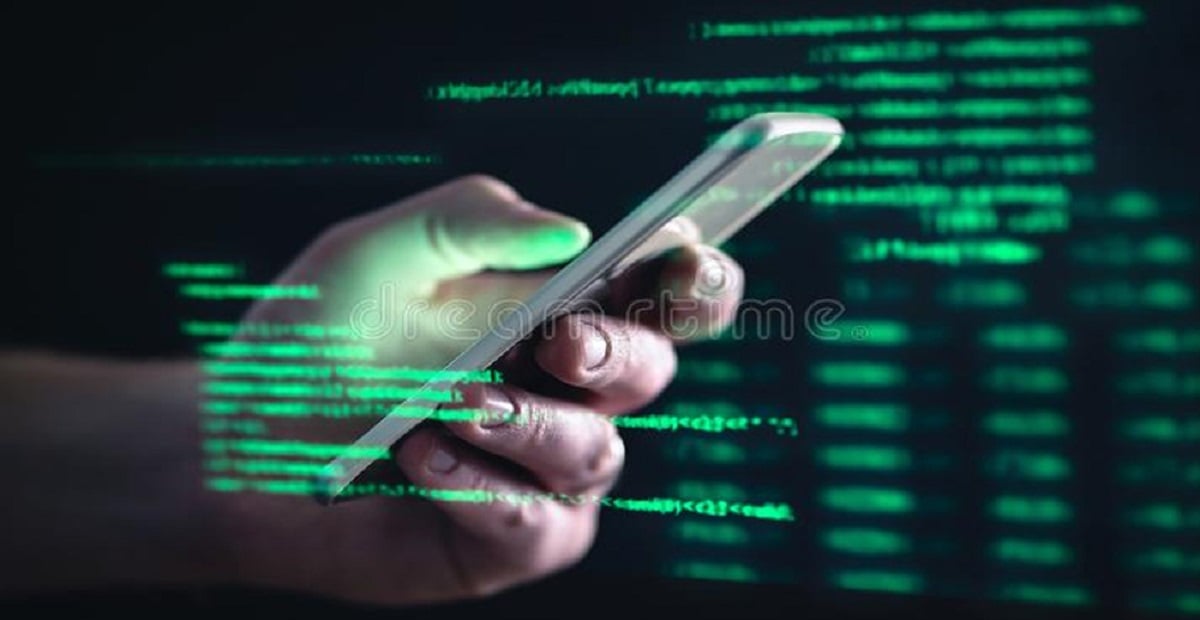 Once again a serious breach happened to mobile phone users in Pakistan. This breach rendered the personal data of subscribers of telecommunications companies publicly available online through multiple mobile apps and web portals. These online portals made it possible to access the data of each subscriber on the Internet.

This telecommunications breach drew attention when a video of the app named Asan Kick started circulating on social networks claiming to provide access to user data through their mobile numbers. This video revealed that anyone can access CNIC numbers, family trees and other information of any individual by simply entering the cell phone number in the designated place of this app.

Accessing someone’s personal information by simply entering their mobile phone number is a massive breach and reveals that our data subject to the telecommunications companies is not sure at all. Telecom companies require CNIC to issue new SIM cards and this data is then added to the server to complete the verification process.

This is not the first time that user security has been compromised, previously telecommunications company data was readily available for free on the Internet and anyone could access CNIC and users’ mobile phone numbers.

A web portalsimdatabaseonline‘ offered free access to data for mobile users and to the CNIC linked to mobile numbers. Just like the app mentioned above, through this portal, users entered mobile numbers of telecom users to access their CNIC and related information.

While talking about the recent breach, cybersecurity experts raised serious concerns associated with it:

“When you download the said mobile application, you allow it to access all your mobile data including your emails, photos, bank accounts and contacts saved in your mobile. By accepting the terms and conditions of these applications , you have legally allowed them to have access to all your data. Many users have compromised their mobile data by using such apps. Therefore, it is not recommended to use these third-party apps”,

Additionally, this data breach could also be related to the National Database Registration Authority (NADRA) database. However, Nadra denied these allegations for a reason that Nadra Data is in Urdu and not in English while the leaked user data is in English but still an investigation will be opened about it. Nadra also said he filed complaints with the Federal Investigation Agency (FIA) Crimes and Cyber ​​Wings to investigate the matter.

Mobile phone and internet issues in Saddleworth for residents