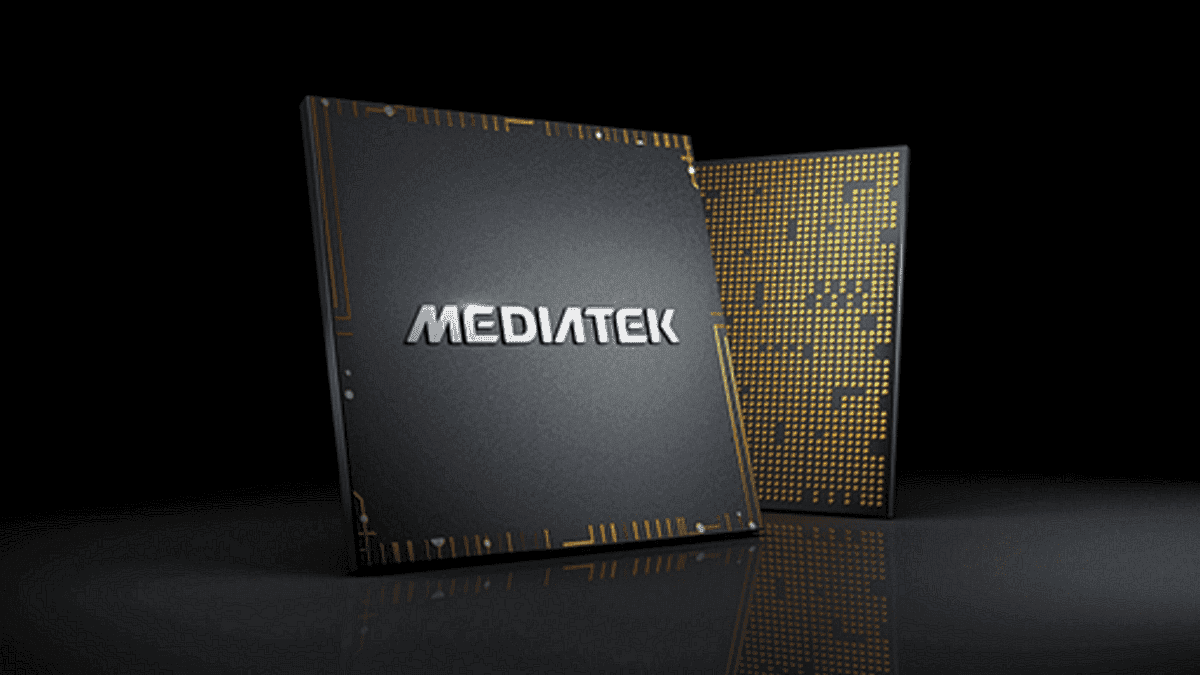 Satellite Internet access is not uncommon, but only for specific devices and specific areas. When will ordinary cell phones be able to access the Internet via satellite? MediaTek has officially announced that it has completed the world’s first 5G NTN (non-terrestrial network) satellite mobile phone lab connection test. This allows smartphones to directly access the Internet via satellite signals. In the future, 5G mobile phones will work directly with satellite networks.

The test was carried out jointly by MediaTek and the German Rohde & Schwarz. Based on the functions and procedures defined in the 3GPP Rel-17 specification, MediaTek’s mobile communication chips equipped with 5G NR NTN satellite network functions were used. The low-orbit satellite channel simulator and the Rohde Schwarz test base station are jointly completed. In the laboratory environment, the simulated satellite has an altitude of 600 kilometers and a speed of up to 27,000 kilometers per hour, using the low-orbit satellite communication mode.

However, MediaTek did not disclose the technical details of the affected communication chips. Of course, it will be necessary to integrate certain chips into the SoC in the future for this to work. According to reports, NTN’s 5G satellite network can provide more comprehensive signal coverage for mobile phones. In addition, this satellite network can penetrate into areas that are difficult to access by general terrestrial networks. In addition, smartphones can directly use satellite signals to surf the Internet. Combined with the existing resources of the terrestrial network and the satellite network, a wireless network is formed. The communication network is perfectly connected, and the mobile phone itself does not need to use additional accessories.

This is the beginning of the development of this feature for ordinary mobile phones. So, it will probably be some time before we officially receive the very first regular satellite mobile phones. At the moment, satellite phones are available, but they are by no means the usual smartphones that we get on the shelves.

The best mobile technology to save space in your home