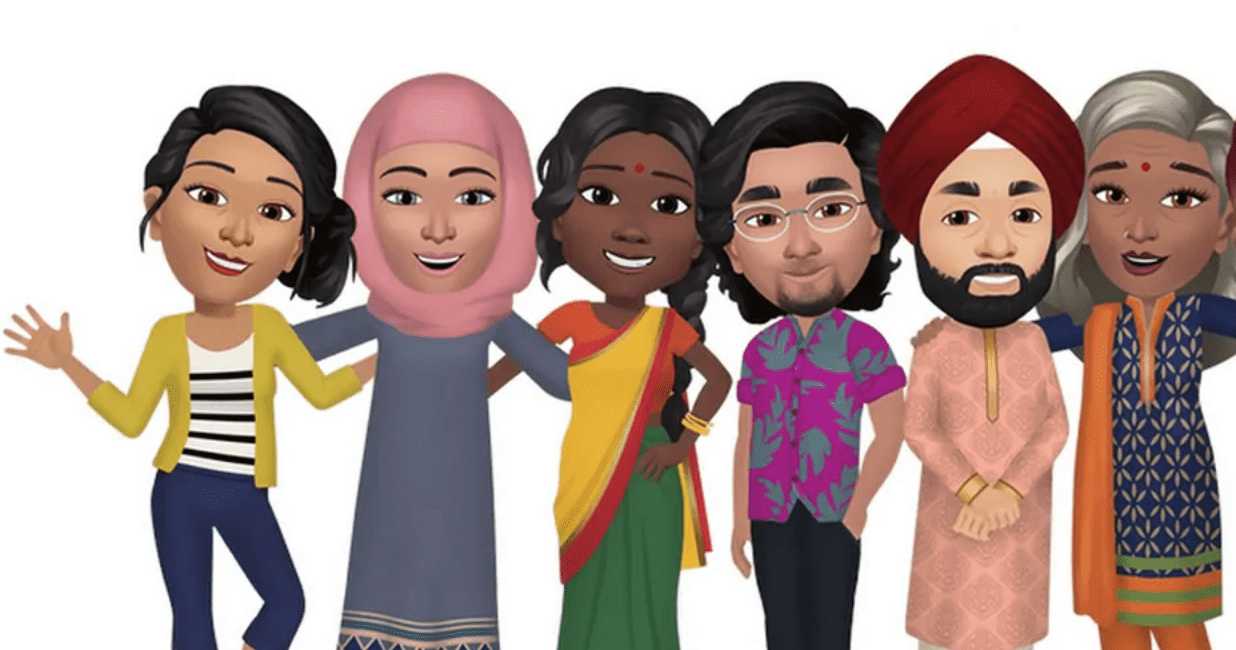 Popularly known as Facebook for over a decade, the social media giant has completely shed its former identity. In the new “avatar” the company began to operate under the symbol “META’.

Earlier in October 2021, Meta Platforms Inc announced its rebranding from its well-known social networking platform on the idea that the new identity will succeed the mobile internet.

Mark Zuckerbergco-founder and CEO of Meta, created Facebook in 2004 from his Harvard dorm to allow students to meet via the Internet.

Little did the then 19-year-old student know that Facebook would become an integral part of many people’s social lives, with nearly three billion monthly users, and expand to include popular social media apps. instagram and Whatsapp in his universe.

Nearly two decades later, his company is pumping billions into the Metaverse, a futuristic idea of ​​virtual environments where users can work, socialize and play, adding new functionality to hardware devices that serve as access points. .

Facing global scrutiny, Meta shares have fallen nearly 42% this year as they battle criticism from lawmakers and regulators over their market power, algorithmic decisions and its abuse policy.