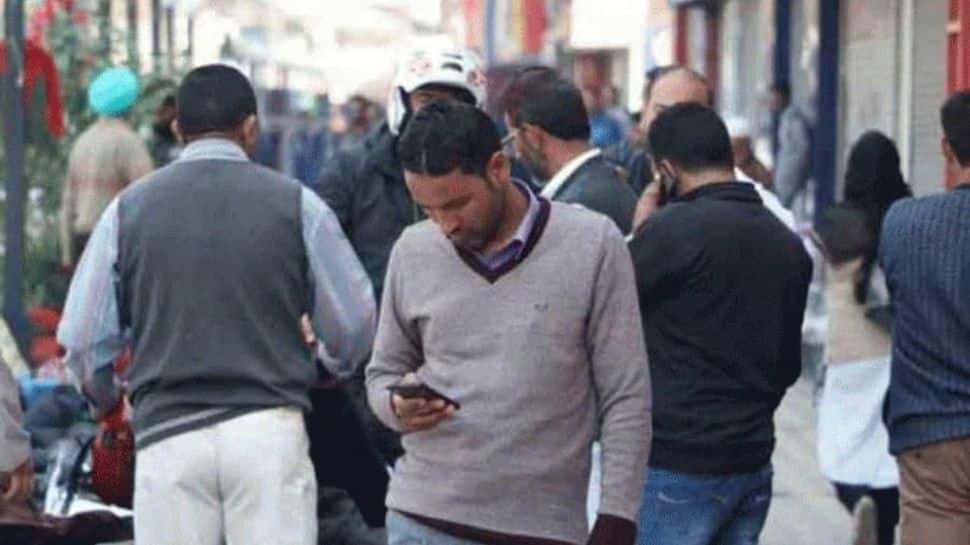 New Delhi: Internet services in West Bengal will remain suspended for a few hours in the coming days amid Madhyamik exams. According to an order from the Additional Chief Secretary of West Bengal, internet and mobile broadband services will remain temporarily suspended in several parts of the state.

The order noted that the decision was made to prevent illegal activities. According to the order, internet services will remain suspended in a few blocks in Malda, Murshidabad, Uttar Dinajpur, Coochbehar, Jalpaiguri, Birbhum and Darjeeling districts.

“Intelligence reports have been received that Internet transmissions and voice over Internet telephony may be used for illegal activities in certain areas within the next few days…Review of the information received gives reason to believe that such illegal activities are likely to occur in the absence of preventive measures,” said the order issued by the state government.

Mobile and broadband internet services will remain temporarily suspended in the above-mentioned areas between 11:00 a.m. and 3:15 p.m. from March 7 to March 9, March 11 to 12 and March 14 to 16. Read also: Russian-Ukrainian war: Visa and Mastercard suspend all Russian operations

“In order to prevent obstruction, inconvenience or injury to any person lawfully employed, or danger to human life, health or safety, or disturbance of the public peace, or riot or fight, by an order pursuant to Section 144 Cr. PC and pursuant to Subrule 2(1) of the Temporary Suspension of Telecommunications Services (Public Emergency or Public Service) Rules, 2017 and Subrule 2(A ) of the Telecommunications Services Temporary Suspension (Amendment) Rules, 2020, it is hereby enacted that: any data-related message or class of messages to or from any person or class of persons relating to a particular matter brought for transmission by or transmitted or received by any telegraph under the India Telegraph Act, 1885, shall temporarily not be transmitted in the interests of the maintenance of public order and the prevention of incitement to the commission of any I offense within the jurisdiction of the block police stations/police stations listed in the appendix and duly authenticated by me,” the order reads. Also read: Public holidays in March 2022: banks will remain closed for 9 more days this month; check important dates

Alleged espionage: ongoing investigation into the “surveillance” of an IPS agent’s mobile phone