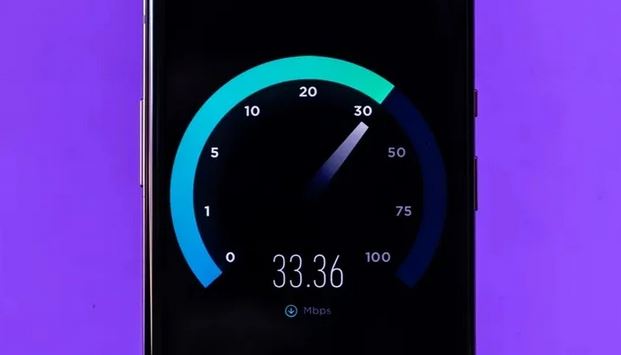 The mobile phone and the younger generation