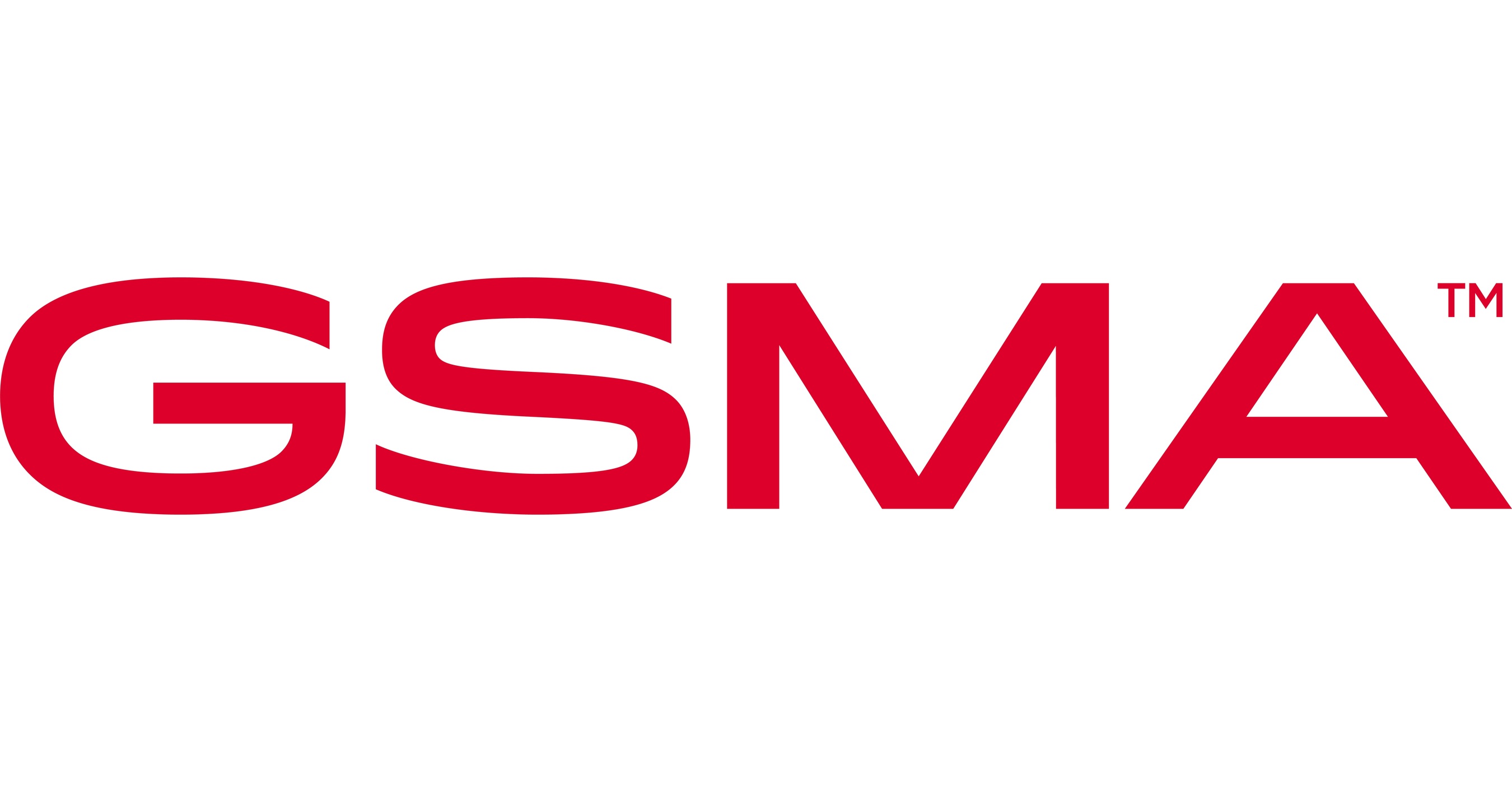 95% of the world is now covered by mobile broadband networks, but 40% of the population covered by these networks face other barriers that prevent them from connecting

LONDON, October 19, 2022 /CNW/ — Ensuring people can use mobile internet, rather than just focusing on network coverage, is key to fostering digital inclusion for the world’s 3.2 billion people, according to statistics released by the GSMA today.

The organization’s annual report on the state of mobile Internet connectivity shows that 95% of the world’s population now lives in areas served by mobile broadband connectivity, and that thanks to this coverage footprint, 55% of the world’s population is now connected to the mobile Internet. Covering the remaining 5% (the “coverage gap”) remains a significant challenge.

However, the biggest problem is the 3.2 billion people, or 40% of the world’s population, who are covered by a mobile broadband network but who face barriers that prevent them from connecting (the “gap of use”). These include:

The impacts of these challenges have far-reaching consequences, especially in low- and middle-income countries (LMICs) where mobile is the primary – and in many cases the only – form of internet access.

94% of the world’s ‘unconnected’ population – who are more likely to be poor, rural and female – live in LMICs. Lack of internet access prevents them from playing an active role in an increasingly online world, making them less able to cope with the continuing economic and social disruption caused by the COVID-19 pandemic, the changing climate change, rising energy prices and the cost of – life crisis. These barriers also prevent them from accessing essential information and services such as health care, education, e-commerce, financial services and income-generating opportunities.

GSMA Chief Executive Officer Mats Granryd said: “More than 55% of people around the world are now enjoying the transformative power of mobile internet connectivity. Mobile operators around the world have now extended mobile coverage to 95% of the world’s population and continue to invest every day to increase We should celebrate this achievement, but we shouldn’t let it blind us to the even greater challenge.

“Now is the time to make real progress on the journey to reaching the 3.2 billion people who are not yet using mobile internet despite living within the footprint of mobile broadband networks. We call on governments and organizations around the world to work alongside the mobile industry and make digital inclusion a real priority Breaking down barriers to mobile internet adoption will drive economic recovery, improve social mobility and gender equality, and will transform the lives of millions of people around the world.

While the report highlighted the importance of focusing more on closing “use gaps,” it also revealed a number of important trends:

While significant progress has been made in increasing internet adoption and usage, the report, which was funded by the UK Foreign, Commonwealth and Development Office (FCDO) and l he Swedish International Development Cooperation Agency (Sida) through the GSMA Mobile for Development Foundation, demonstrates that growth has been uneven and that there is a growing digital divide between and within countries. It concludes that a major collective effort is needed to bridge the digital divide. This requires informed and targeted action by all stakeholders, including mobile operators, policy makers, international partners and the wider private sector, to address the needs of the unconnected and the barriers they face. they are challenged to access and use the Internet.

Closing the mobile internet usage gap will be the focus of this year’s MWC Africa event Kigali, Rwanda, which begins next week. For more information on MWC Africa, including how to attend, see: https://www.mwc-africa.com/.

The GSMA’s 2022 State of Mobile Internet Connectivity Report is available at: https://www.gsma.com/r/somic/.

The GSMA is a global organization uniting the mobile ecosystem to discover, develop and deliver fundamental innovations for positive business environments and societal change. Our vision is to unleash the full power of connectivity so that people, industry and society thrive. Representing mobile operators and organizations in the mobile ecosystem and adjacent industries, the GSMA delivers to its members on three main pillars: Connectivity for Good, Industry Services and Solutions, and Outreach. This business includes advancing policy, solving today’s greatest societal challenges, supporting the technology and interoperability that powers mobile, and delivering the world’s largest platform. to bring the mobile ecosystem together during the MWC and M360 series of events.

We invite you to learn more at gsma.com.

This report is the result of a GSMA Mobile for Development Foundation project funded by the UK Foreign, Commonwealth and Development Office (FCDO) and the Swedish International Development Cooperation Agency (Sida). The views expressed are not necessarily those of either organization.

97% of Bangladeshi mobile phone users are concerned about privacy and security: Telenor study