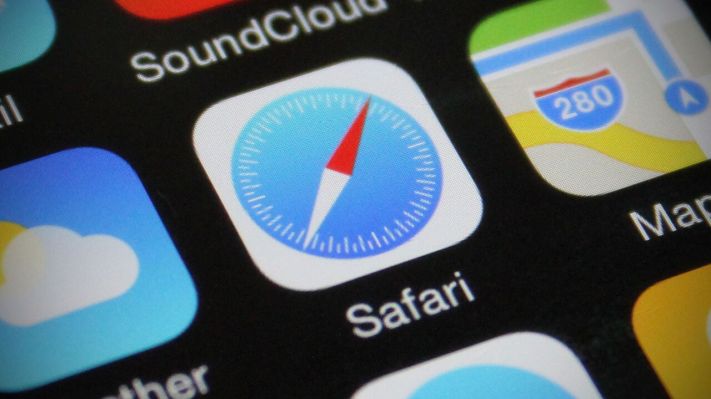 Mobile internet use overtakes the desktop for the first time, study finds – TechCrunch

According to internet monitoring company StatCounter, more users worldwide are accessing the internet from mobile devices than from desktops for the first time. Combined mobile device and tablet traffic tipped the balance at 51.2%, compared with 48.7% for desktop access, marking the first time this has happened since StatCounter began tracking internet usage statistics.

This is a huge moment for the web as a whole: it means that in the future, companies that have not yet decided to focus on a mobile-centric approach to their internet services and web properties should really do it, because the trend is unlikely to reverse.

StatCounter has also found that the maturity of the market has an impact on what is the dominant means of access, and as you may have guessed, mobile platforms are by far the method of choice for access. to the Internet when it comes to emerging markets like India, where it accounts for 75 percent of use. More mature markets including the UK, US and Ireland still see usage shift in favor of desktops, but the trend still shows a narrowing gap.

This isn’t surprising news, given other recent milestones. In April of last year, for example, comScore found that the number of Internet users who exclusively use mobile platforms exceeded those who log in only through a desktop computer in the United States (this does not take into account users who access via both methods). And Google revealed that more searches through its engine were done through mobile platforms than on desktops last May.

It might have been a long time coming, but it’s still amazing how many big brands (maybe including ours) prioritize desktop first and mobile web first. Maybe now that this tipping point has been reached, it will start to change a lot faster.

Mobile internet connections are the norm in Mexico