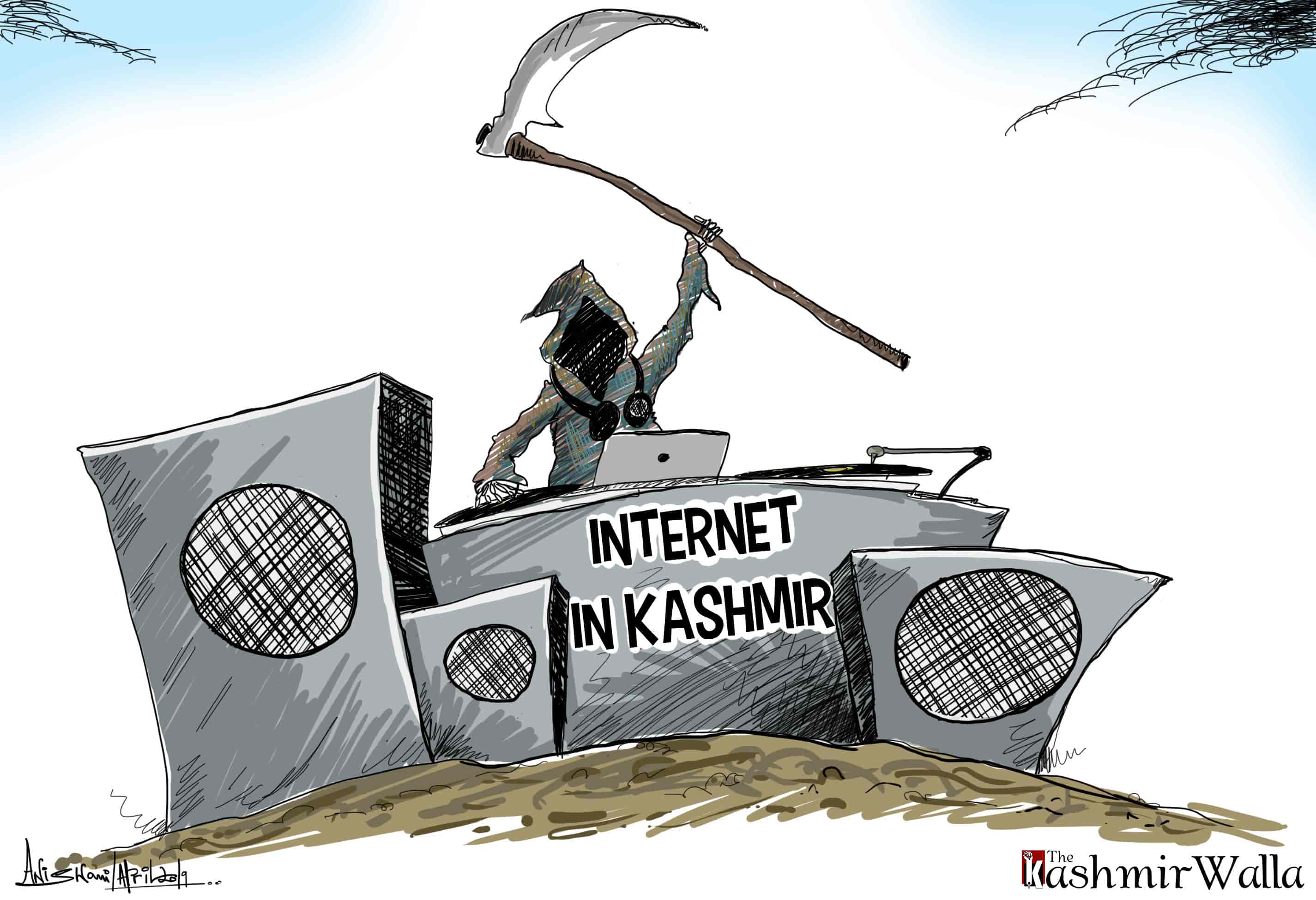 Mobile internet services in the Kashmir Valley will remain suspended until September 6, the government has announced.

Authorities had cut telephony and internet, except for less-used BSNL services after conference chairman Hurriyat died on the evening of September 1.

In an order, Principal Secretary to Government Shaleen Kabra said mobile internet will remain suspended until 5:00 p.m. on September 6 “unless otherwise amended”.

The order was issued on September 3 after making “an objective assessment of the prevailing circumstances and the need to maintain (the) restrictions”.

He said reports had been requested from law enforcement in which it was found that these instructions had had a salutary effect on “the misuse of data services for spreading rumours, disseminating information about the lake, incitement to violence, etc.”
While the situation remained generally peaceful, he said, there were “sporadic incidents” in some places.

He said there were fears of violation of peace and order due to the “nefarious designs of Pakistan-backed managers across the border and secessionist forces within, by improper use of mobile data services”.

“After careful consideration of the overall security scenario, I. Principal Secretary to Government, Home Office, believing that it is absolutely necessary to do so in the interests of the sovereignty and integrity of the India, for the security of the state and for the maintenance of public order, in the exercise of powers conferred under subsection (2) of section 5 of the Indian Telegraph Act 1885 and of Subrule (1) of Rule 2 of the Temporary Suspension of Telecommunications Services (Public Emergency or Public Safety) Rules 2017, hereby direct that mobile cellular services (voice calls/SMS) and Internet services (rental line/broadband) be restored immediately,” the order, a copy of which belongs to GNS, reads, adding, “However, mobile data services will remain suspended in the Kashmir Valley until 6 September 2021, 5:00 p.m., unless previously modified . Mobile telephony on all networks including Jio and Airtel was restored at 10 p.m. on September 3.

“The PGI Kashmir will ensure without delay that service providers comply with this order. It will also closely monitor the impact of the lifting of restrictions,” the order added. (GNS)

Choose a plan based on your location