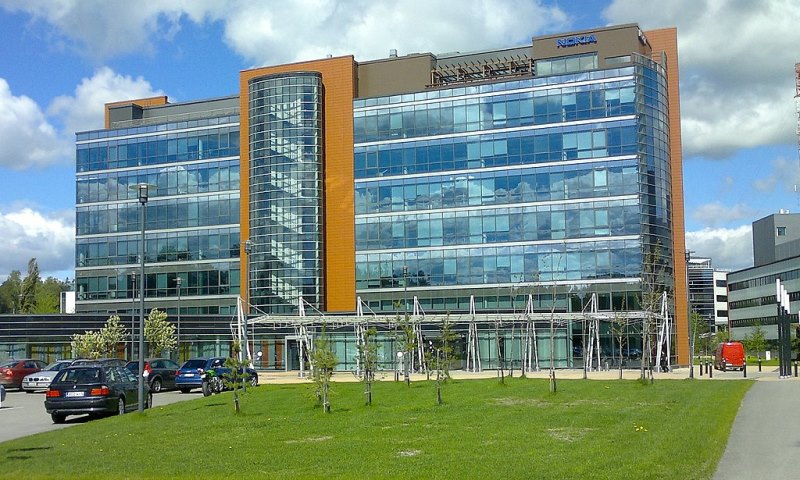 Moscow: Nokia, the Finnish multinational, announced Tuesday its withdrawal from the Russian market.

The telecommunications company said in a statement: “It has been clear to Nokia from the early days of the invasion of Ukraine that our continued presence in Russia would not be possible.”

The company said it was moving its limited research and development activities out of Russia.

“Over the past few weeks, we have suspended deliveries, stopped new business and moved our limited R&D activities out of Russia. We can now announce that we will exit the Russian market. During this process, our priority remains the safety and well-being of our employees,” he said.

“For humanitarian reasons, Western governments have expressed concern about the risk of failure of critical infrastructure of telecommunications networks in Russia. They have also stressed the importance of ensuring the continuous flow of information and access to the Internet which offers outside perspectives to the Russian people. Therefore, as we go out, we will endeavor to provide the necessary support to maintain the networks and we apply for the appropriate licenses to allow this support in accordance with the sanctions in place, “said the society.

The company said: “This is the most responsible course of action Nokia can take as we exit the Russian market.”

Nokia said Russia accounted for less than 2% of its net sales over the past year.

“In terms of the financial impact of the decision, Russia represented less than 2% of our net sales in 2021,” the statement read.

“Given the strong demand we are seeing in other regions, we do not expect this decision to impact our ability to meet our 2022 outlook provided in Nokia’s fourth quarter financial report and full year 2021 released on February 3, 2022. We expect this decision will result in a provision in the first quarter of approximately €100 million, which will impact our reported but non-comparable financial statements,” says the press release.

The ongoing conflict between Russia and Ukraine began on February 24 when Moscow launched a full-scale invasion of the country.

According to the New York Times, Apple and Microsoft also halted sales, Intel suspended all operations, LG Electronics and Sony, which makes the PlayStation video game console, halted shipments of their products, among other electronics companies that agreed to cease their activity. Russian activities.