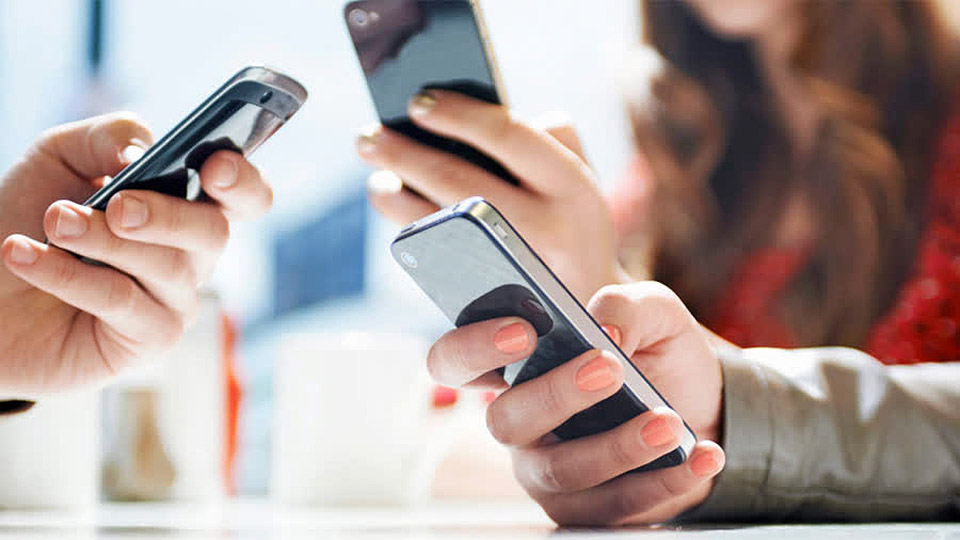 Mobile phone usage in Thailand is expected to increase

A survey has suggested that mobile usage in Thailand may increase significantly in the coming years due to the increased interest in digital usage that has occurred during the pandemic.

According to the report, mobile users in the Philippines and Thailand are the most dependent on mobile devices, admitting to having their phones with them at all times.
In Thailand, 82% of respondents said they plan to use their mobile phone more over the next two years, which is higher than the national average of 74%. Thais are the least concerned about keeping up with future technology changes at 63%, compared to an industry average of 85%.

When it comes to privacy and security of mobile devices, 93% of survey respondents expressed concern about it, while nearly 27% expressed a difference of opinion.

Around 68% of Thai respondents, compared to an average of 58% across all markets surveyed, said they felt having mobile phones greatly improved their quality of life. 75% of women surveyed in Thailand believe that mobile connectivity expands their work opportunities, increases their income and gives them better access to education and information, compared to 49% of men surveyed.

Telenor said mobile data usage has more than doubled in most Asian countries since the start of the pandemic, transforming the way people communicate at work and at home. The agency added that changes in digital usage are here to stay and consumers will continue to immerse themselves in a digital world despite the relaxation of regulations on travel and social interactions. (NNT)