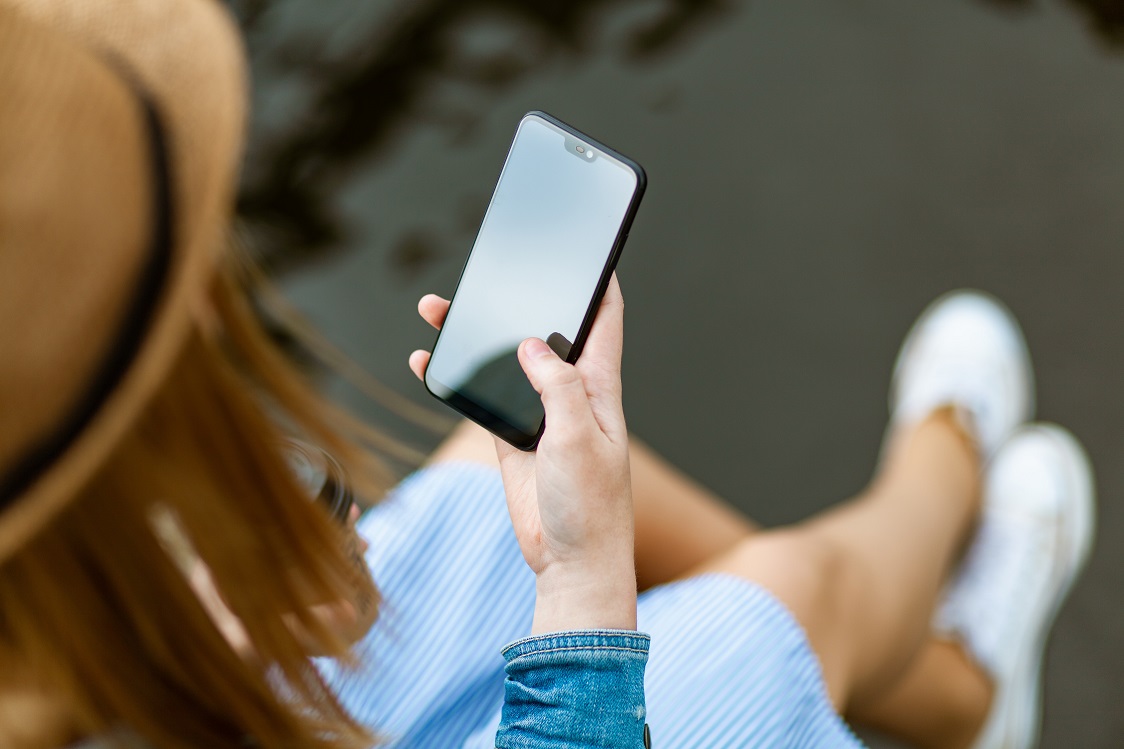 Mobile data usage in Canada is increasing as prices continue to fall, the Canadian Radio-television and Telecommunications Commission said (CRTC) in a new report compiled from data collected through the CRTC-Statistics Canada quarterly survey, the CRTC’s annual facilities survey and the CRTC’s annual price survey.

In the report, the Commission noted that more and more Canadians are switching to larger data plans. Additionally, mobile wireless data traffic is now returning to its upward trend after a temporary decline due to Covid-19 restrictions.

The CRTC pegs average monthly mobile data usage in Canada at 5.3GB in the fourth quarter of 2022, an increase of nearly 40% year-over-year.

The new premium plans also seem to have become cheaper. For example, the average price of a 10GB mobile plan has fallen 19% since 2019. Even more encouraging is the price of 20GB and 50GB data plans, which have fallen 9% and 26% respectively in during the same period. The relative decrease in costs observed is similar between rural and urban areas.

In terms of coverage, the CRTC reports that 99.7% of Canada has access to LTE mobile signals. Until 2017, some communities, such as those in Nunavut, had no LTE service. They were finally put into service in 2019.

Yet that last 0.3% represents 109.7,000 Canadians without coverage. An overwhelming majority of them live in rural areas. Additionally, coverage is lower on First Nations reserves and along major roads and highways.

But the commission says its plans to bring LTE coverage to 100% of Canadians are still on track for December 2026. Now that LTE rollout is largely complete, telecom service providers have turned their attention towards the deployment of their respective 5G networks.