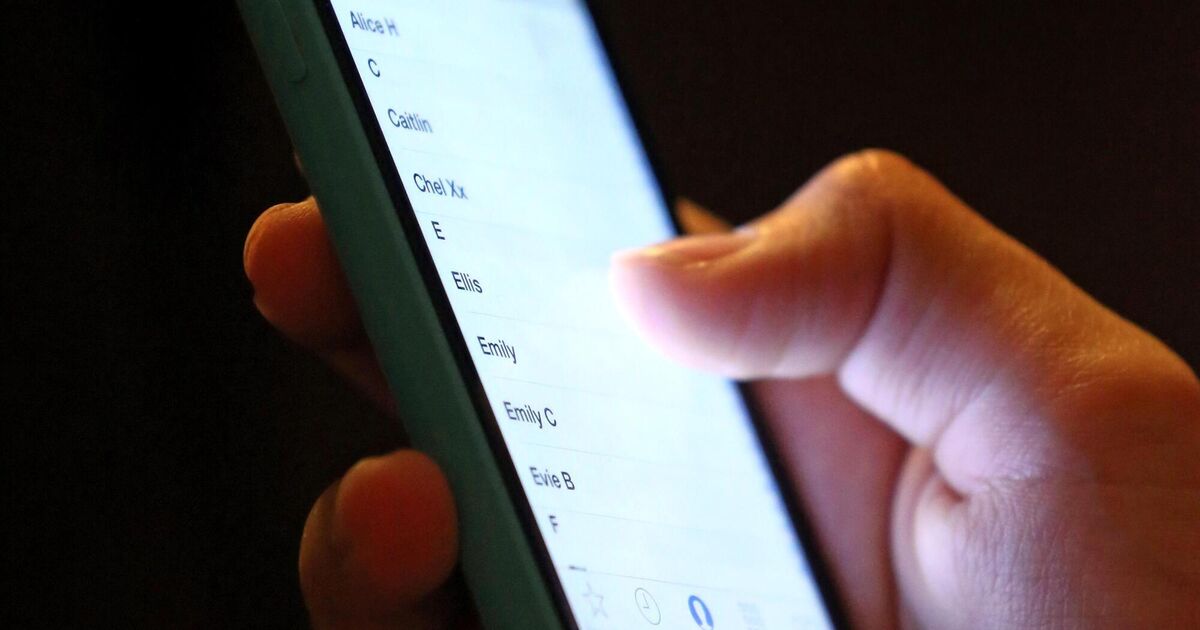 Mobile service providers have warned of the risk of massive service disruption from October as the telecoms regulator suggested urgent interim measures to protect customers.

er said ComReg there is a “massive risk of severe degradation in customer experience for all of Eir’s customers”, while Vodafone said customers in cities would notice “serious degradation in call connection, time call set-up, drop in call rate and data connectivity”.

Three Ireland, meanwhile, told the regulator that customers using 4G could be badly affected and that customers would be most affected by disruption in rural and suburban areas.

The question arose following a lawsuit filed by Three over ComReg’s decision to hold a new auction system for the allocation of spectrum bands for mobile and wireless broadband services.

In Ireland, telecommunications providers can bid for the right to transmit signals on a number of different frequency bands. During Covid-19, temporary licenses have been regularly renewed but some expire in October. ComReg wanted new long-term licenses in place by then.

These spectrum bands in this proposed auction were 700 MHz, 2.1 GHz, 2.3 GHz and 2.6 GHz. ComReg said these bands were essential to provide high coverage levels and to deliver 4G and 5G services.

Three said the auction process would put them at a competitive disadvantage. ComReg, however, opposed Three’s request for suspension and said the allocation process should continue to ensure 5G rollout continues and meets EU goals to make spectrum available. across the state, which will improve performance and coverage, especially in rural areas.

Last month, Judge Denis McDonald granted a stay to Three against the scheduled auction which was to begin on July 25 and was to continue through October.

Since it cannot run auctions and grant licenses, ComReg said this could have a significant impact on services and described it as “less than ideal”.

He said the research he had commissioned had put the overall cost to the economy of a delay in awarding such long-term licenses at around €1 billion a year.

“Therefore, even a three-month delay could cost the Irish economy around €250 million,” he said.

ComReg is now proposing to license these short-term frequency bands in the meantime.

“Given the potential for consumer disruption and the limited time now available before the expiration of rights of use in the 700 MHz and 2.1 GHz bands in October 2022, ComReg is using an expedited consultation process,” it said. -he declares.

It said it intended to publish its final decision on how to limit the impact on customers after submissions were received, but “cannot provide further details on overall timelines at this stage”.

Mobile Internet can be disabled only for WhatsApp, a lot of data will be saved