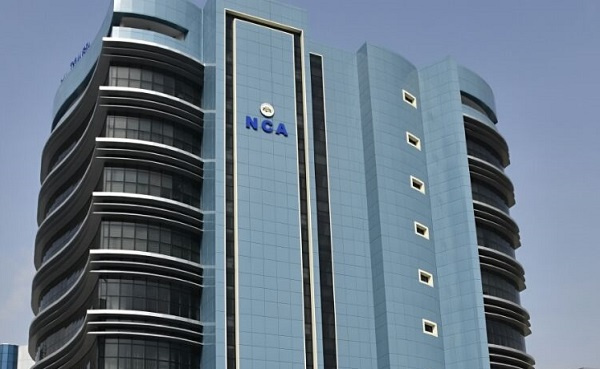 The NCA will develop a complaints and reporting portal

We will sanction service providers who flout the directive, NCA

Mobile network operators, value-added service providers and content aggregators across the country have been urged to refrain from sending unsolicited calls and text messages to subscribers.

It comes after the Authority said it was aware of recent complaints from subscribers about the growing wave of unsolicited text messages and calls to their mobile phone devices.

According to a report by the Daily Graphic, the regulator has since warned that it will sanction any service provider that fails to comply with the directive.

The NCA in an infomercial published Tuesday, February 1, 2022 in the Daily Graphic newspaper also called on the general public to report any service providers who flout the guideline.

In addition, the Authority disclosed that it was seeking to develop a DNT/C (do-not-text/call) portal to enable mobile subscribers to submit such complaints and report such violations.

“The portal, when deployed, will allow consumers to enter details of breaches so that MNOs, who will be connected to it, can take the necessary action. Details of ONT/C will be announced later,” read portions of the infomercial.

He added that these MNOs, VASPs and content aggregators should also immediately limit the transmission of unsolicited electronic communications (UCE) and other marketing-related messages.

“Prior to this directive, the NCA, in conjunction with the Data Protection Commission, had taken certain steps to ensure that advertisers/ORMs, VASPs and content aggregators transmit electronic communications only to consumers who have consented to the service” , said the NCA.

The Authority, however, advised the public to refrain from sharing their phone numbers with people unknown to the public.