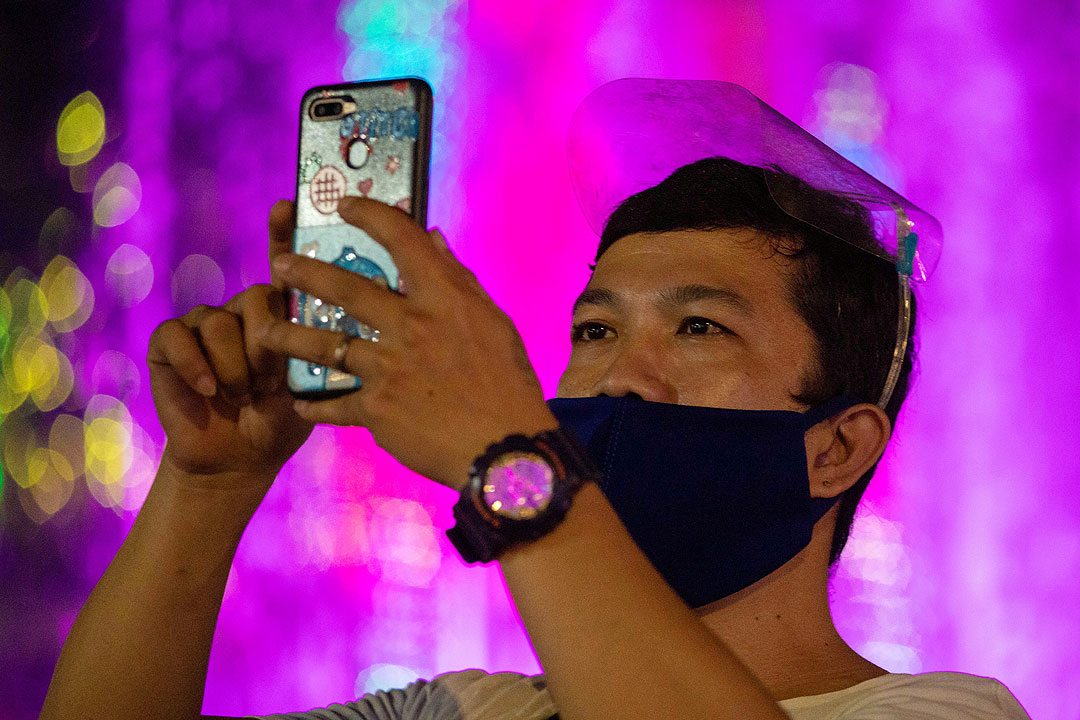 APPROXIMATELY 29% of mobile internet users in the Philippines are always with their phones, making the country the most dependent on mobile phone usage in Asia, according to a study on digital adoption in Asia by the global society telenor telecommunications company.

The Decoded digital lives The study also found that 93% of respondents believe their mobile use improves quality of life.

Almost all respondents said their mobile device was with them for at least half the day, but most (76%) still said they had a good balance of technology use (76%). Three in four also said they expect their mobile usage to increase in the coming years.

“Compared to before the pandemic, mobile data usage has more than doubled in most Asian markets, reshaping the way we communicate at work and at home,” said Jørgen Rostrup, head of Telenor Asia, in a statement. communicated.

“Interestingly, this survey shows that people want changes in digital usage and their daily lives to stick. In fact, they continue to immerse themselves in a digital world despite the relaxation of rules on travel and social interaction,” he added.

Generation Z and Millennials worry about the overuse of technology and lack of skills to keep pace with digital acceleration. Around 85% of respondents from all generations expressed concern about a digital skills gap.

Asian mobile internet users are also concerned about privacy and security, according to 93% of respondents in the region.

“Lack of adequate skills and awareness, including to manage security and privacy issues, or being off the grid can significantly restrict access to education, health care, economic opportunities and to employment,” Mr. Rostrup said.

Yet optimism about the potential of mobile technology remains, with 88% acknowledging that mobile connectivity provides better access to education and healthcare and three-quarters saying they believe in its role in leading greener and healthier lives. more sustainable.

Although the main benefit cited by almost all (92%) was financial inclusion, Rostrup pointed out that 60% of the responses came from people living in cities, highlighting the ongoing need to expand the reach of financial services in the beyond urban areas.

“While connectivity puts the power in people’s hands, this study also revealed where digital gaps remain, particularly among rural and older populations. With mobile connectivity evolving from a nice accessory to a must-have, the need for understanding these gaps is becoming increasingly important for policymakers, businesses and individuals,” he said.

Irish online shopping habits revealed: more than half are done by mobile phone