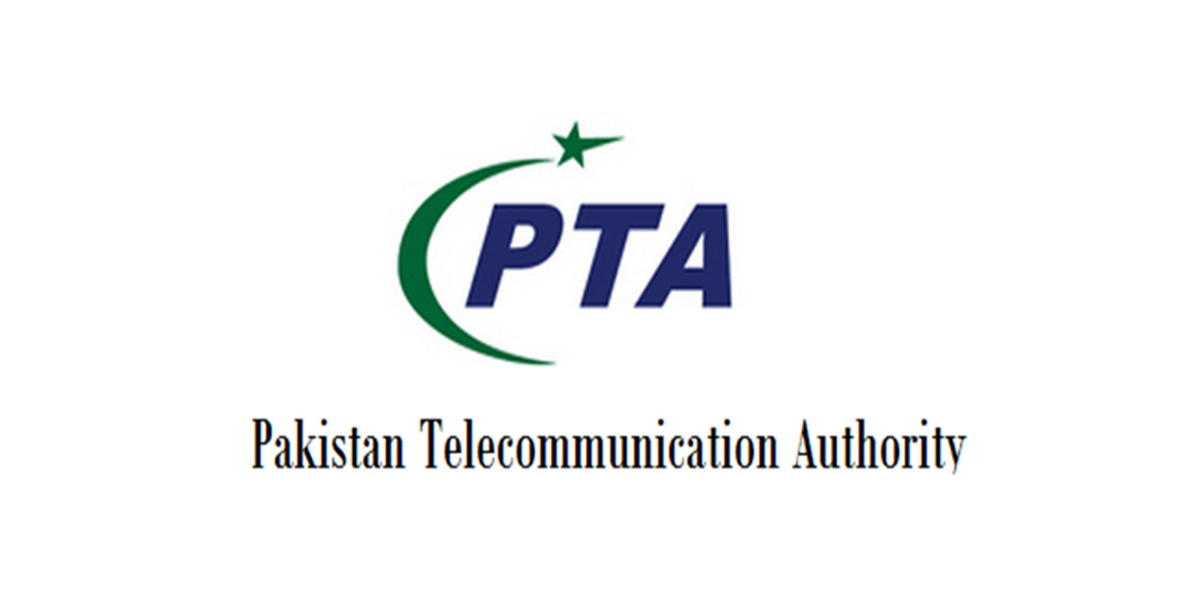 ISLAMABAD: The Senate Standing Committee on Finance invited the mobile phone industry to its June 17 meeting to seek advice on budget proposals related to the telecommunications industry.
Representatives from three mobile carriers made suggestions on streamlining the General Sales Tax (GST) on telecommunications services, as well as reducing taxation, which the industry is already raising in various forums. An increase in all additional duties such as on the import of fiber was also discussed at the meeting, which could slow down the improvement of fiber infrastructure, essential for internet connectivity across the country.
The difficulties faced by operators, including the current period of power cuts as a potential obstacle to the provision of 24-hour mobile services, were also highlighted. However, in one section of the media, it was described as if power cuts to mobile phone services were also going to be triggered. This is incorrect and out of context. Mobile operators are governed by license terms, rules and regulations issued by the Pakistan Telecommunications Authority (PTA). Operators are required to provide uninterrupted telecommunications services to subscribers and in case they fail to do so, the regulator has relevant provisions to take appropriate action.

More Indians have a mobile phone than a fridge or a chair, and no, we’re not…