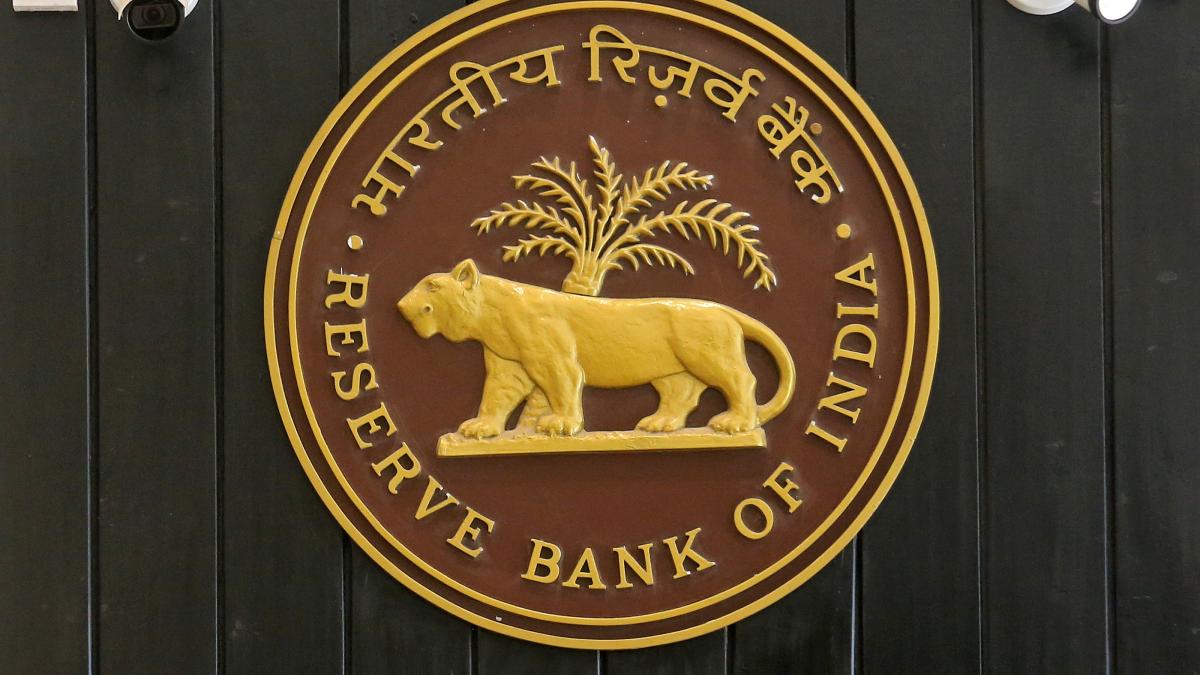 The sanction was imposed in exercise of the powers conferred on RBI under Section 30 of the Payments and Settlement Systems Act 2007. by the entity with its customers,” RBI said.

After reviewing the entity’s response, RBI has concluded that the above charge of non-compliance with RBI’s instructions is valid and warrants the imposition of a monetary penalty.

Last month, RBI imposed a fine of Rs 1.68 crore on Ola Financial Services Pvt. ltd. for non-compliance with certain provisions of the banking regulator and Know Your Customer (KYC) directives.

It was also revealed that the sanction was imposed in the exercise of the powers given to RBI under Section 30 of the Payments and Settlement Systems Act 2007.