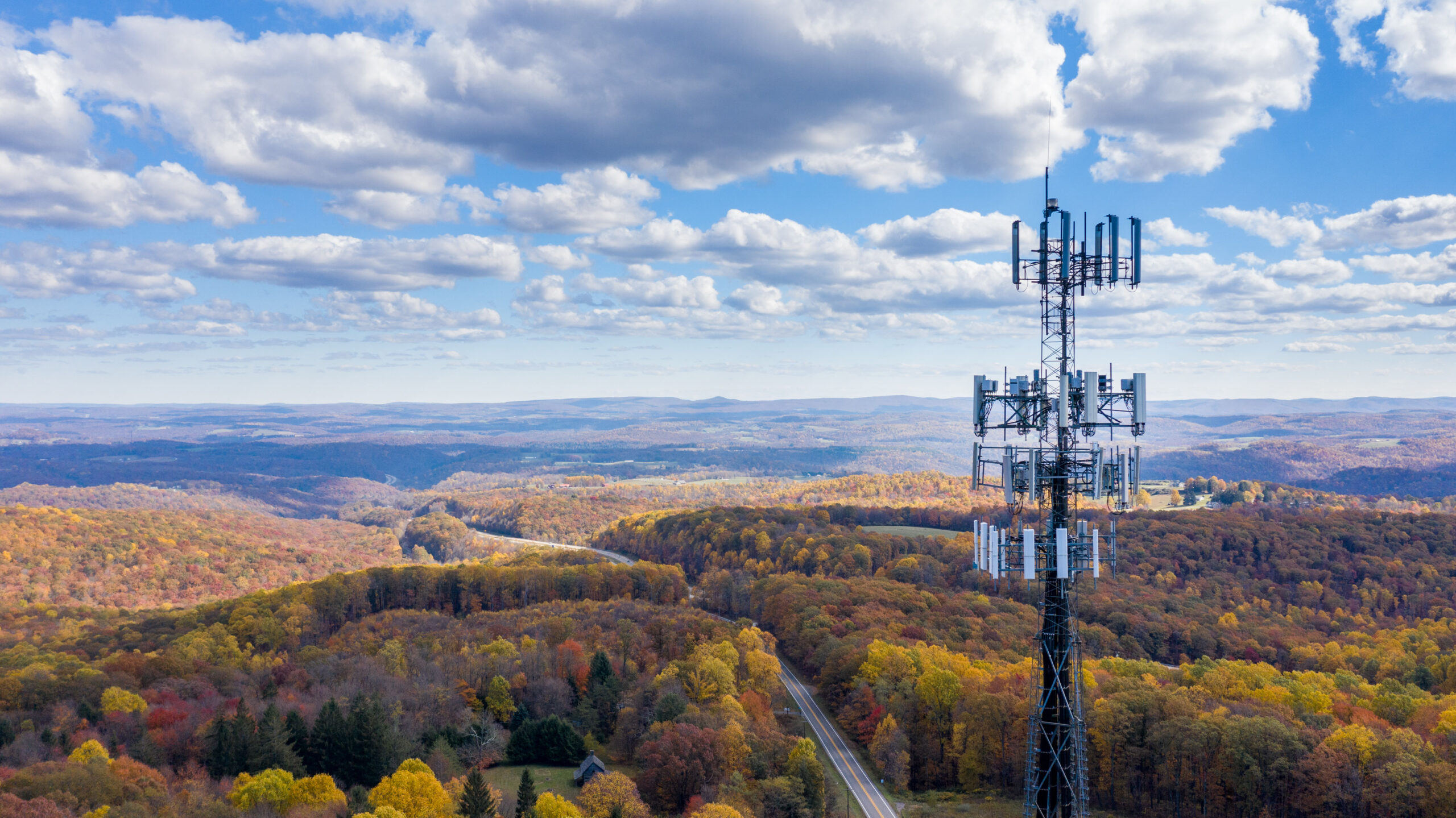 A study prepared for the Government of Canada found that national flanker brands charge more for wireless services in some cases than regional providers.

The study, commissioned annually for Innovation, Science and Economic Development Canada, examines the three categories against “service baskets” or tiers. Each category has a different number of sets that reflect service volumes that capture usage levels by Canadians.

The study looked at wireless services at eight different levels. The first level included vocal minutes and texts. Tier 2 is only for 1 GB of data. Levels three through eight include unlimited calls and texts, with varying amounts of data.

The comparison revealed that the prices offered by regional carriers, including Freedom, SaskTel, Xplore Mobile, Videotron and Eastlink, are between 6 and 22% lower than those of national incumbents, including Bell and Telus. Prices are generally very mixed between incumbents and regional providers in Ontario and British Columbia, where Freedom offers services.

The study also found that incumbents that offered flanker brands (Virgin, Fido, and Koodo) did not always offer the lowest cost. “Derivatives were 15 times more expensive and 13 times cheaper. We note that regional supplier prices were consistently lower than derived prices in Ontario and British Columbia.

Plans from resellers that offer the same levels of service as national providers have always been cheaper. Most of the regions examined in the study also had a service provider or reseller that charged less for specific tiers than domestic providers.

Internationally, Canada, the United States and Japan have the highest wireless rates. The analysis found that Japan charged more for all tiers than Canada except Tier 8, which offers unlimited calls and texts and between 20 and 49 GB of data.

When both parties offer bundles, incumbents offer higher prices than wholesale-based competitors (WBC) on four tiers, all at the lower end of speeds. WBC packages are priced 8-18% lower. But the reverse is true for services with faster speeds. WBC plans cost 15% more than the incumbent.