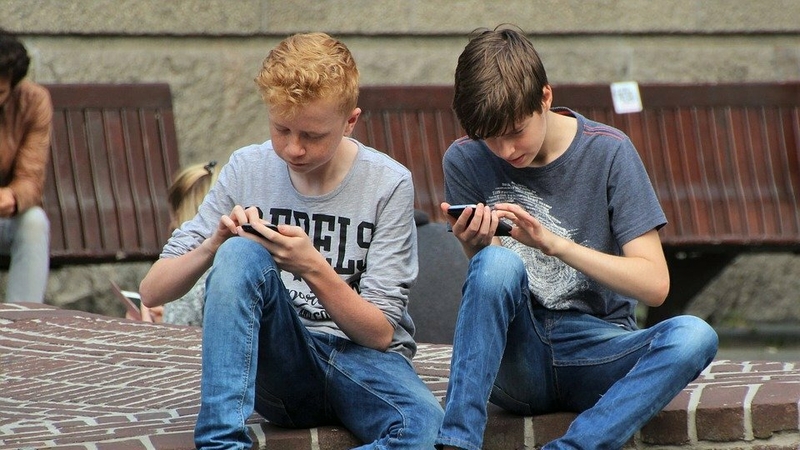 RTL Today – STATEC: 50% of inhabitants under 25 received a mobile phone at age 12

According to a new study by the National Institute of Statistics and Economic Studies (STATEC), 99% of inhabitants aged 16 to 74 used the Internet in 2021, 90% of whom use their smartphone for this.

While older generations (65-74) are more likely to use a PC or tablet (52%) than younger generations, they still primarily use smartphones (73%) to access the internet.

In comparison, smartphones are clearly preferred by 16-24 year olds (97%). 63% access the Internet using a laptop.

Time spent on the phone varies with age.

A quarter of residents aged 16 to 24 spend more than five hours a day on their smartphone. Only 8% of participants aged 25 to 54 say they use a smartphone for several hours a day. 57% of people over 65 use their mobile phone for less than an hour a day.

It should also be noted that the majority of young people receive their first smartphone at the average age of 12 (and 8% receive it between the ages of 8 and 9).

89% of 16-24 year olds use messaging apps such as WhatsApp or Snapchat. In this category, the difference with seniors is less pronounced since 70% of 65-74 year olds also say they use apps like these to send and receive messages. 90% of young people like to listen to music on their phone, compared to 31% of seniors. When it comes to video platforms such as YouTube or TikTok, younger residents (84%) use them much more than older generations (27%).

It should also be noted that mobile phones have become increasingly disposable: 87% of users do not keep them for more than five years, and 43% replace them within three years.