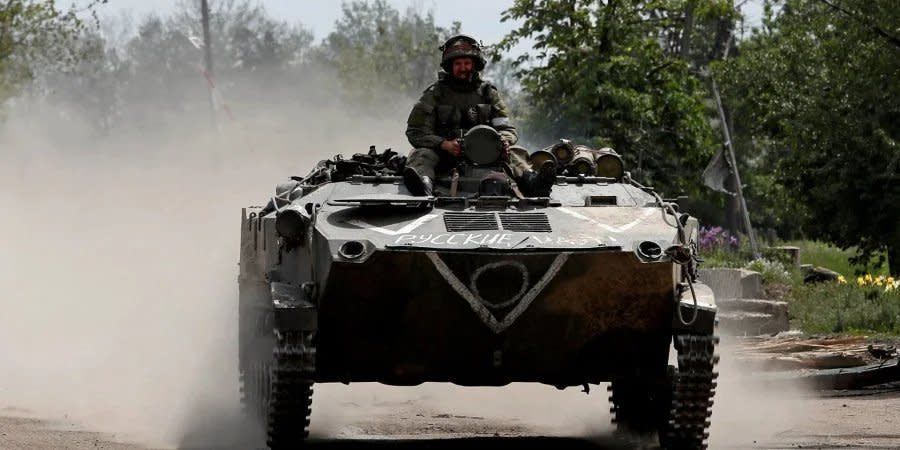 “The occupation administration of Luhansk Oblast maintains that there is no threat to the region,” Hayday said.

“But just in case, they turned off mobile internet at all levels. Local operators say it was done by order of the occupation government – for security reasons.

The governor added that the Russians continue to transport the plunder looted in Kharkiv Oblast to Russia, via Luhansk Oblast.

“On the Starobilsk-Luhansk highway alone there are at least three hundred civilian cars with Kharkiv plates,” he said.

“Most of them are with trailers, full of stolen stuff, with Russian soldiers driving.”

NV cannot confirm the Governor’s claims at this time.

Read the original article on The New Voice of Ukraine