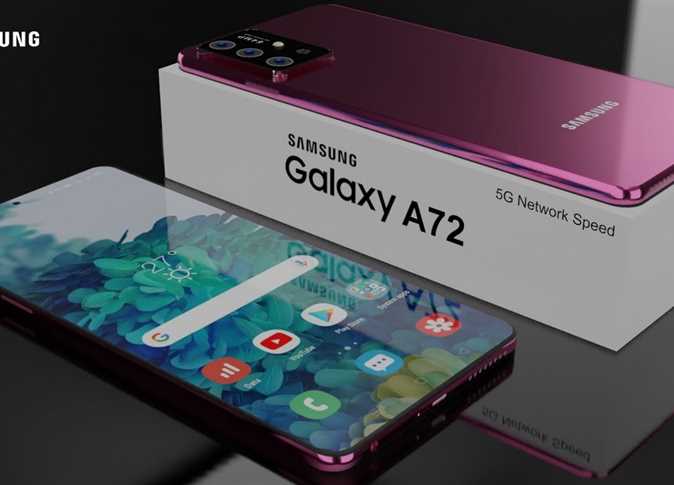 Samsung produces its first mobile phone made in Egypt

Mobile phone giant Samsung has produced its first made-in-Egypt phone, a move that will help lower prices for such phones in Egypt, Egypt’s Vice President of Mobile and Satellite Phone Division Walid Ramadan has announced. .

Ramadan told Al-Masry Al-Youm that Samsung had opened a mobile phone factory in Beni Suef, becoming the fourth company after Seiko, Vivo and Nokia to open factories in Egypt.

This represents a major shift in the mobile phone industry and a step that will save millions of dollars used in importing these products, he said.

Ramadan added that it will also encourage more international companies to open their factories in the Egyptian market, where around 18 million phones are purchased every year.

Meanwhile, a member of the Egyptian Communications Division, Mohamed Hedaya, said the opening of mobile manufacturing plants in Egypt will provide jobs and hard currency and localize the technology industry in Egypt.

He added that factories specializing in mobile services such as chargers, earphones and other phone accessories are planned for the future, eventually turning Egypt into a hub for mobile phone manufacturing.