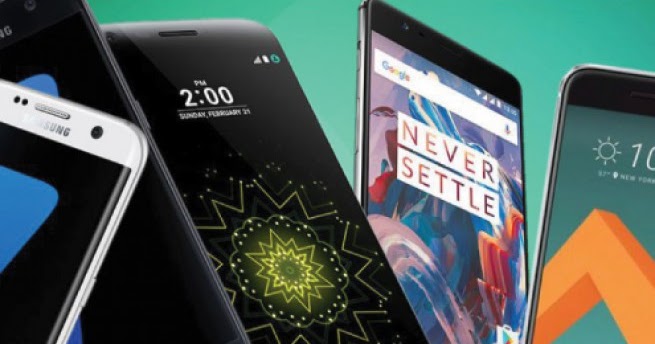 Study: The price of mobile internet in PNG stagnates

There has been no change in the price of mobile internet in Papua New Guinea since the completion of the Coral Sea submarine cable system last year, according to a researcher.

Dr Amanda Watson, a researcher in the Department of Pacific Affairs at the Australian National University, recently said in an online business briefing that they have been conducting an investigation since early last year and have not so far there had been no real changes in the field of mobile. internet rates.

“We are aware that there was an overall drop in mobile internet prices from mid-2016 to the end of 2019,” she said.

“In 2019, when the bmobile and Telikom merger was announced, prices fell slightly.

“But as we have been monitoring since the beginning of last year, there has been no change in the prices of bmobile and Telikom.

“Last October, Digicel changed some prices for its data plans.

“But overall there haven’t been any real changes in the prices of mobile internet in PNG.”

Next: Monitor Social Media in PNG

Minitic wins project that will provide mobile internet to more than 300,000 students and entrepreneurs