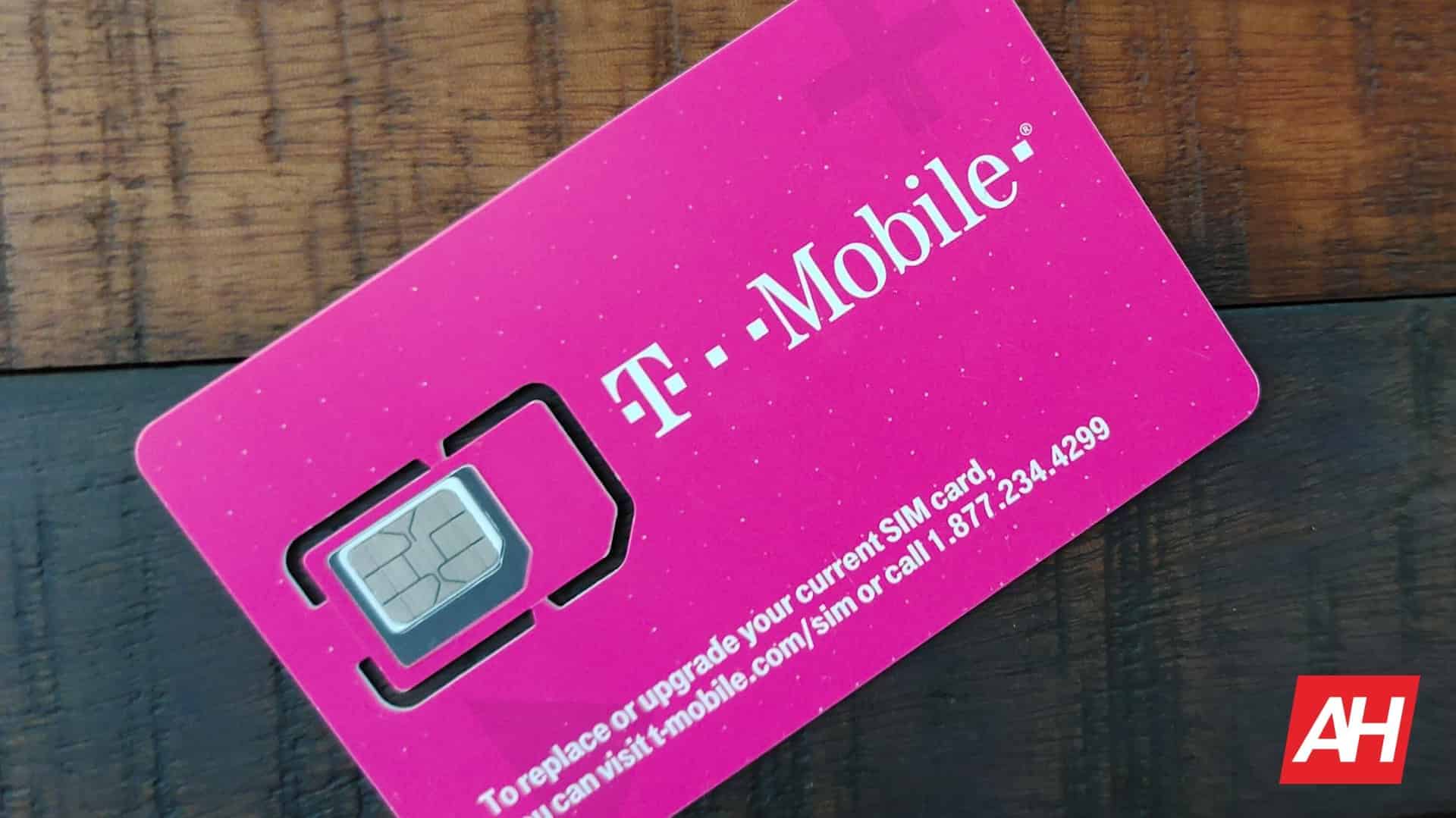 T-Mobile currently offers the best mobile Internet experience in the United States, according to the latest report from Speedtest by Ookla. the Uncarrier provided the median download speed of 90.65 Mbps during the fourth quarter of 2021. This is almost double the median speed on the AT&T (49.25 Mbps) and Verizon (44.67 Mbps) networks during the same period.

Of course, speed isn’t the only metric that determines the best mobile internet provider. To that end, T-Mobile exceeded all performance metrics tracked by Ookla. It offered the lowest latency of the three major providers and was also the most consistent in terms of connectivity and speed.

Moreover, T-Mobile is also an undisputed leader when it comes to 5G connections only. With a median download speed of 187.12 Mbps, the carrier edged out its rivals by a large margin. The number for Verizon and AT&T is 78.52 Mbps and 68.82 Mbps respectively.

No surprise, T-Mobile was also better in terms of 5G coverage and availability. Its users with a 5G-enabled smartphone were connected to 5G 61.4% of the time. By comparison, AT&T users spent less time on 5G (48%) than on 4G and other connections. For Verizon users, that number boils down to just 36.4%.

We always knew Verizon was the worst when it came to 5G coverage because it started with mmWave 5G technology, which is all about speed. But its rivals have now improved in the speed and coverage departments. Hopefully the recent rollout of C-Band 5G spectrum will bring some improvements to the Big Red.

Meanwhile, T-Mobile, which has topped most of these quarterly performance charts since the start of last year, continues to raise the bar for its rivals. It will be interesting to see if Verizon and AT&T, which also recently switched the Switch to 5G C-band in several regions, will be able to match its performance in the coming months.

Verizon may not be the best choice for mobile internet in the US, but the company offers the best high-speed internet in the country. According to Ookla, Verizon hit the speed score of 201.10 during the fourth quarter of 2021. XFINITY came in second with a score of 175.86 while Cox hit a score of 171.92. Spectrum (152.47) and AT&T (148.67) are the top five broadband internet providers in terms of speed.

Verizon was also better than its rivals in terms of latency and consistency. Its consistency score of 90.2% was closely matched by XFINITY (90.1%) and Spectrum (89.9%).

You can view Ookla’s full report here to see how the company measures these scores. The report also contains a performance breakdown of selected mobile devices, manufacturers, and chipsets, as well as speed information by region and city for mobile and broadband internet. Ookla says it has changed its Speedtest Global Index to show median download speeds because they “better reflect the speeds a user is likely to achieve in a market” than average speeds.