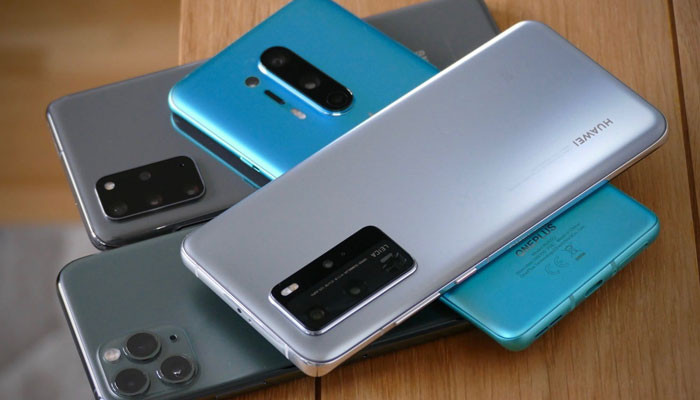 Take these steps to make sure your data stays safe

Security or personal information is an important topic that is now taken seriously by the world, after numerous sexually explicit videos and images have taken to the internet in recent days and weeks.

Police in Punjab have raised awareness of the problem and warned cell phone users about the precautionary measures to be taken when selling their cell phones.

Punjabi police posted a video on Twitter informing people of some steps they should take before selling their cell phones.

The video warns users to sell their cellphones after resetting and formatting them. Additionally, users must log out of all of their accounts on their cell phones before handing them over to a buyer.

Before selling the handset, a user should make sure that none of their accounts on the phone are logged in so that the account cannot be compromised and used for criminal activity.

After selling the cell phone, a user should receive a receipt from the merchant with the IMEI number of the phone being sold written on it.

The warning video ends with a message for users to take action on all of the suggestions mentioned in the video to protect themselves from cybercrime.