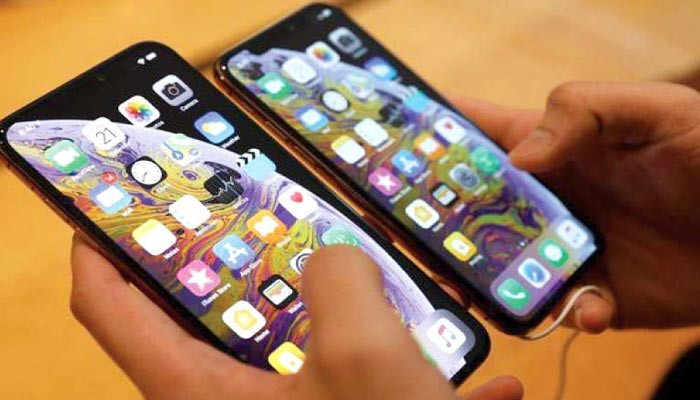 Telecom operators warn of shutting down mobile and internet services

ISLAMABAD: Telecom operators on Thursday warned to shut down mobile and internet services in Pakistan due to nationwide power outages.

The National Information Technology Board (NIBT), taking to its official Twitter account, reported that telecom operators said the outage was causing problems and hampering their operations.

On Monday, Prime Minister Shehbaz Sharif warned that the country could face an increase in load shedding over the next month of July.

He said Pakistan could not get the required liquefied natural gas (LNG) supply, but the coalition government was trying to make the deal possible.

Pakistan’s monthly fuel oil imports are set to hit a four-year high in June, according to Refinitiv data, as the country struggles to buy liquefied natural gas (LNG) for power generation amid a surge in heat that stimulates demand.

Pakistan is facing an escalating energy crisis after failing to agree on a natural gas supply deal next month. Tenders for July were scrapped due to high price and low turnout, as the country is already taking steps to tackle widespread blackouts.