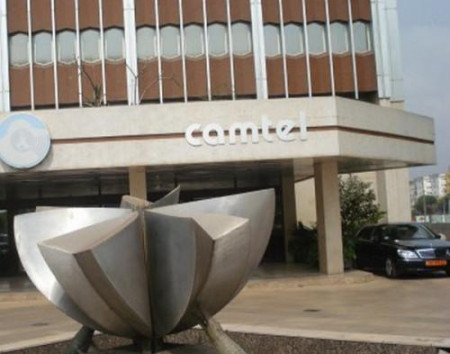 Telecoms: CAMTEL is getting closer to the official launch of its mobile service

(Business in Cameroon) – The incumbent operator CAMTEL has just launched “Blue” SIM cards for its mobile subscribers five months after the creation of its new “Blue” commercial brand.

According to internal sources, the marketing of these SIM cards is the prelude to an official launch of the operator’s 3G/4G network. “The official launch should take place this year. We are expecting it for the first quarter of the current year”, specifies CAMTEL.

Our sources explain that the last obstacle to the launch of the mobile service “Blue Mobile” has been almost removed. “A new organization chart was adopted during the board meeting of December 30 [2021] and it reinforces the autonomy of the business units [as required by the Ministry of Posts and Telecommunications] supported by the three concession agreements granted by the government. The latest functional reorganization will remove any remaining blockages,” we learn. Nevertheless, the service is already active, the sources added.

Cell phone swallowed? Don’t worry, this technological marvel will take it out