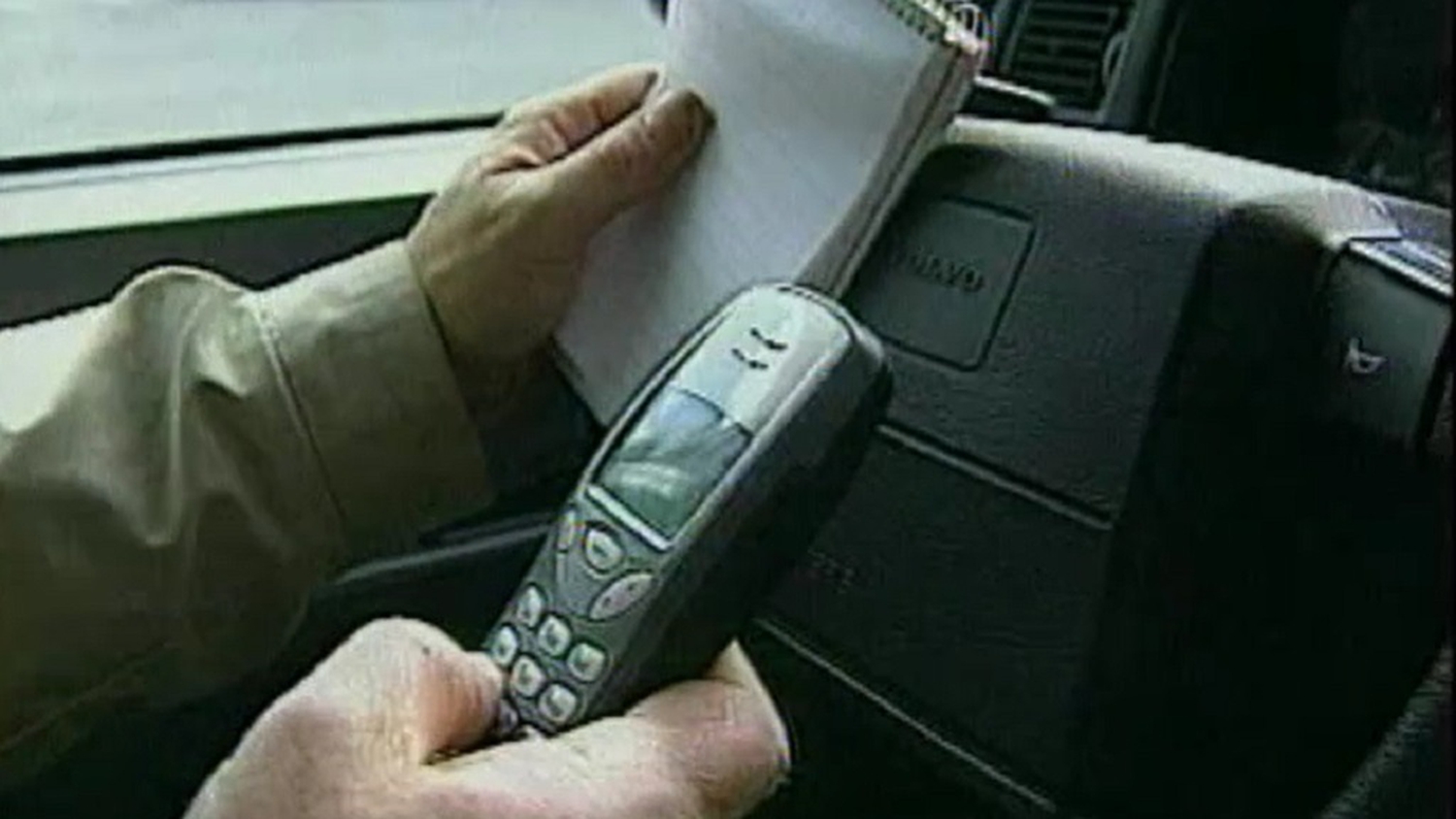 Motorists who use mobile phones while driving are to be fined under new regulations that will come into force.

Gardaí, the Attorney General and the Ministry of Transport have been talking to finalize the details of the new offences. Fines of several hundred euros and prison sentences can be imposed on convicted drivers.

It’s a familiar sight. Drivers with one hand on the wheel, the other holding a mobile phone.

From next month, motorists caught using their mobile phones while driving can be stopped by the Gardaí and fined. Under the new regulations, a first offense can result in a fine of €190 and a second offense will be €435. If a driver is caught a third time, it could mean a €435 fine and/or a three month prison sentence.

From October, the new regulations will also be part of the penalty point system. Motorists will receive one point for a cell phone violation.

12 points in three years and you’re off the road for six months.

Pat Costello, chief executive of the National Safety Council, says cellphone use has been linked to fatal crashes. The use of mobile phones while driving has already been banned in around 25 countries.

It is a dangerous practice while driving a car.

The new legislation does not extend to hands-free devices. Gardaí is still awaiting confirmation of the inclusion of walkie-talkies and the exemption of emergency services. The Attorney General will present these changes next month and it will then be up to Transport Minister Seamus Brennan to sign them. When this happens, Gardaí can start enforcing the new law. 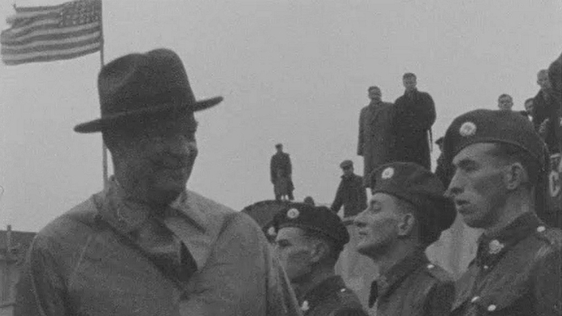