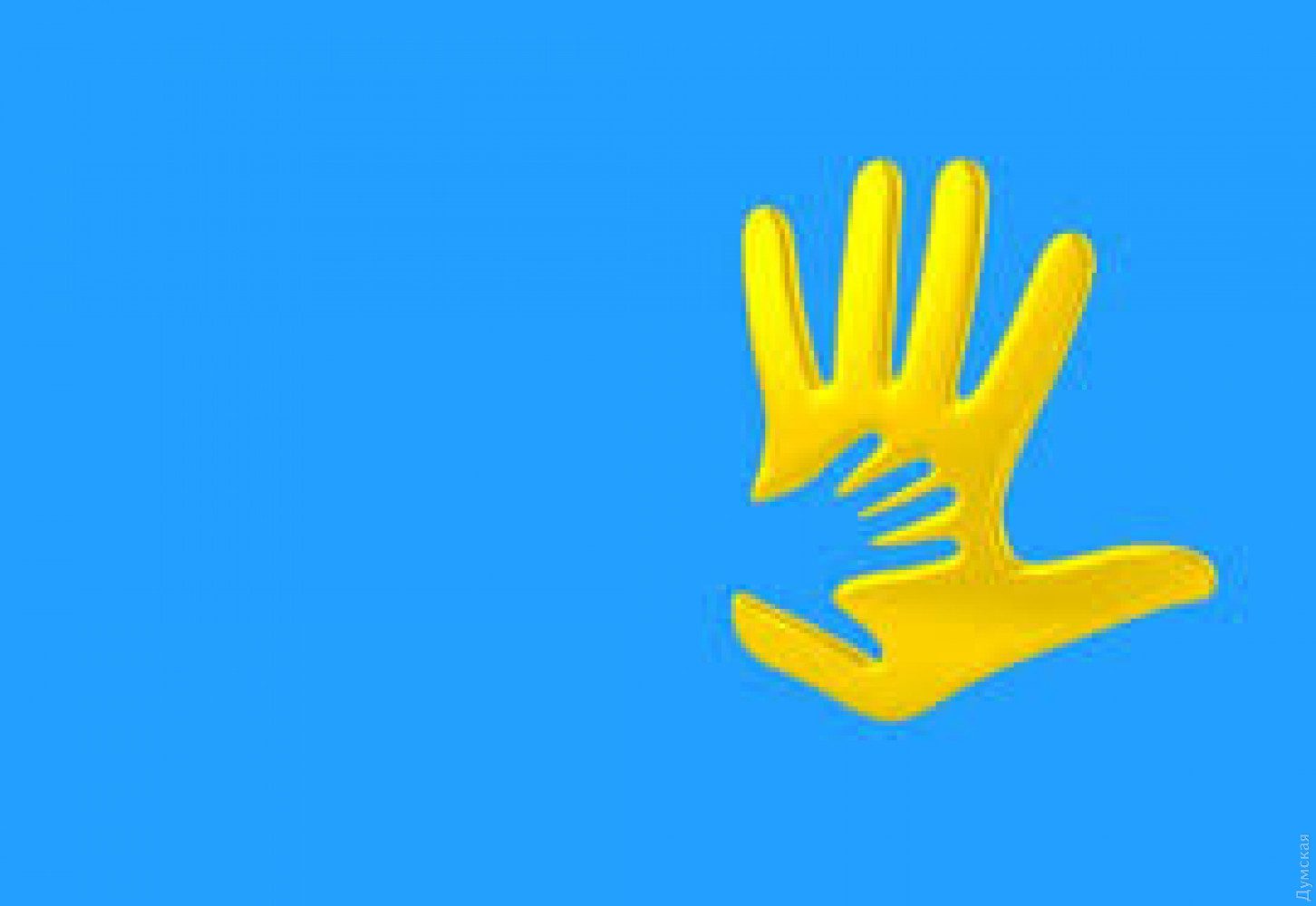 Ookla (USA), the developer of the Speedtest service to determine the speed of mobile Internet connection, recognized Kyivstar as a mobile operator with the highest average mobile Internet speed and the largest network coverage in Ukraine in the second half of 2021 , according to an Ookla Speedtest report published on the Speedtest website.
According to her, in Ukraine, in July-December 2021, the company conducted more than 1.113 million tests, in which subscribers of all mobile operators participated. In particular, the total number of tests on the Kyivstar network amounted to 532,488 with an average download (download) speed of 31.33 Mbps and data transmission (upload) of 14.59 Mbps.
Some 283,798 tests were carried out on the Vodafone Ukraine network with an average download speed of 29.18 Mbps, transmission – 11.69 Mbps; on the lifecell network – 276,225 tests with an average download speed of 12.36 Mbps and an upload speed of 6.26 Mbps.
According to Ookla, Kyivstar’s speed score was 41.25 (34.65 in the first half of 2021), Vodafone Ukraine – 38.60 (32.05) and lifecell – 16.05 (15.24). This indicator includes data on the speed of downloading and uploading data, regardless of the standard.
In general, in Ukraine, the application was launched on 293,180 unique devices, of which the top five in terms of popularity include iPhone 11 (9,325 tests), iPhone 7 (7,922 tests), Redmi Note 8 Pro (7,537 tests), iPhone Xr (6,999 tests) and iPhone Pro Max 5G (6,741 tests).
Moreover, as stated in the Ookla report, Kyivstar received the highest number of points during coverage tests in Speedtest – 623 (compared to 595 in the first half of 2021). This assessment is formed on an analysis of the number of locations where operators provide their services and the quality of mobile communications in each of them. Vodafone Ukraine scored 488 (from 493 points) and lifecell – 338 (from 321).
At the same time, compared to the results of the first half of 2021, the test results of the networks of Ukrainian mobile operators deteriorated slightly. So, in January-June 2021, on the Kyivstar network, an average download speed was 33.2 Mbps, and an upload speed was 15.7 Mbps. On the Vodafone Ukraine network – 30.37 Mbps and 13.73 Mbps; on the lifecell network – 15.72 Mbps and 8.15 Mbps respectively.
At the same time, over the past year, Ukraine has significantly improved its position in the Speedtest Global Index, Ookla’s global rating of mobile internet speed, climbing 15 positions at a time. , rising from 77th place in January 2021 to 62nd position in January 2022.
The increase in the average mobile internet speed in Ukraine is associated with an increase in the number of 4G users, according to Kyivstar.
Ookla is a leader in testing and analyzing fixed and mobile internet speeds. Every day, thanks to the app, users around the world perform more than 10 million tests. At the end of 2018 and 2019, Kyivstar was already marked by the company as the operator with the highest average mobile Internet speed in Ukraine.

What is the difference between a landline number and a mobile number?