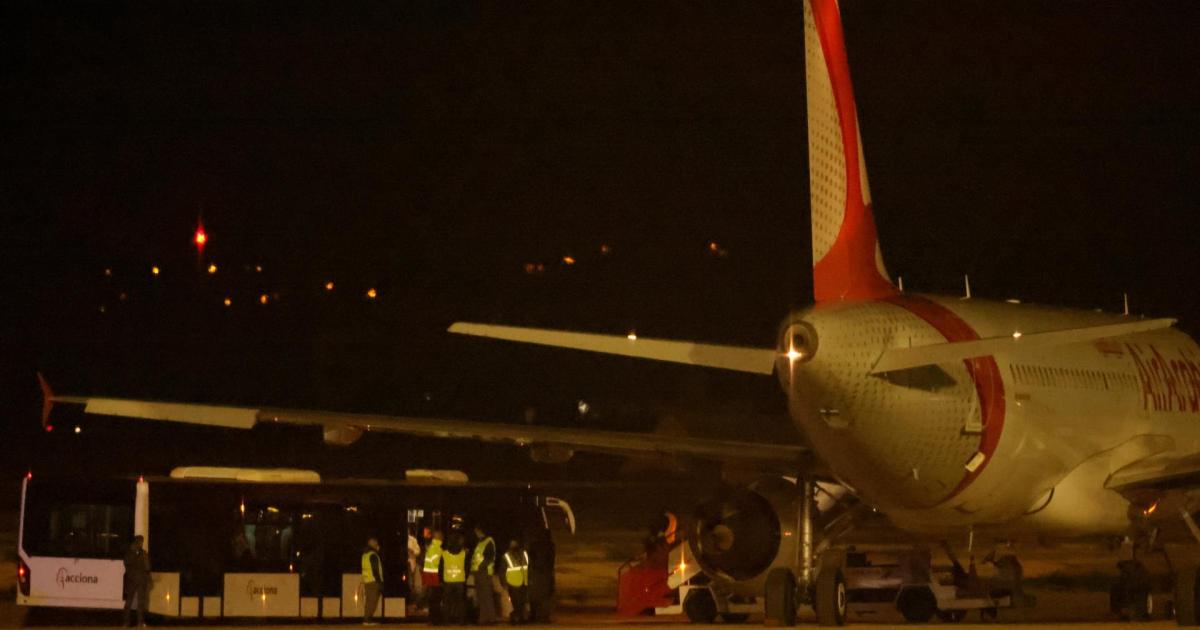 A cell phone may have been key to the “great flight” of 20 North Africans from a plane which landed at Palma airport following an alleged medical emergency on Friday evening.

Police suspect that by using an internet plane tracking device on a cell phone, the alleged leader, who allegedly faked the medical emergency, would know the plane’s exact route and when to notify the crew of his “serious state of health”. “Once the plane landed in Palma and an ambulance summoned, around 20 people would have taken a break for freedom. Some were arrested during the runaway from the airport which resulted in the closure of the airport.

This iis one of the theories the police are investigating who suspect they are dealing with a well-planned operation. The alleged leader is said to have a criminal record in Spain.

In addition, the opposition, the Partido Popular, demands a full investigation into this incident, as they claim it has important security ramifications.