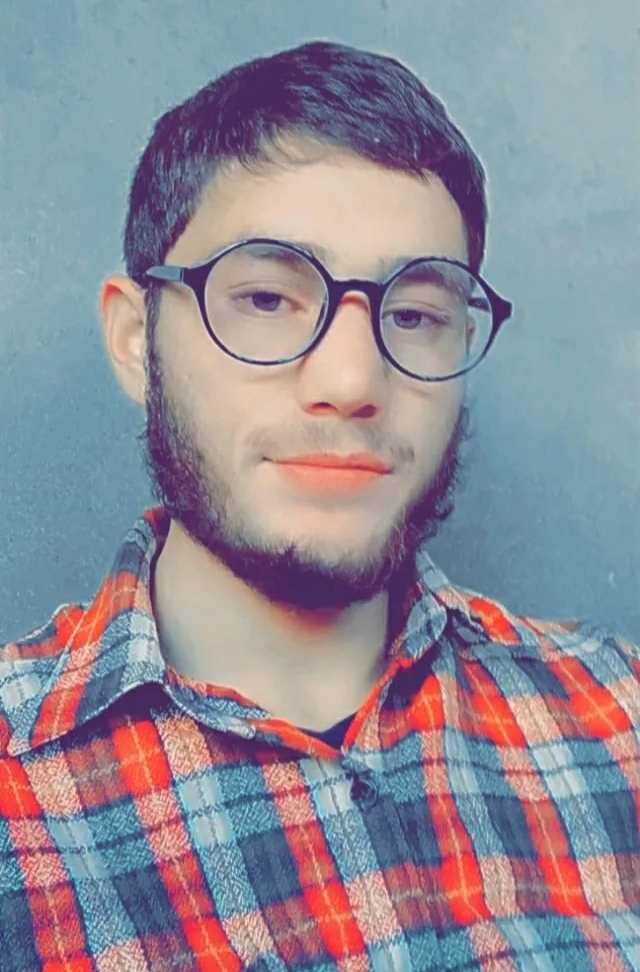 The mobile phone and the younger generation

The mobile phone and the Internet are just a few of the important inventions of the modern era that have radically changed the course of human life.

No one can deny that the advent of cell phones has made many human tasks easier and at the same time it has become a time consuming necessity but it is also an indisputable fact of the innumerable benefits of cell phones. There are also disadvantages, but it is up to the user to decide for what purpose he uses it. If a person wants to take advantage of it, it has many benefits, but if it is used negatively, then it is no less than a disease like cancer, according to a conservative estimate, 90% of the young generation in the world to Use mobile or smartphone. They are so lost in using cell phones that they don’t care about their own lives or the lives of others, if you guessed it. We have to be careful because even there many young people have lost their lives due to the unnecessary use of mobile phones.

The writer is a PG student
Email:—————[email protected]>