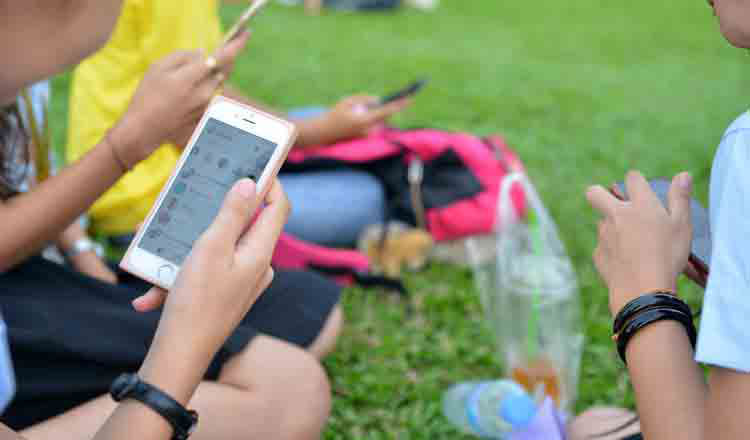 Mobile internet subscribers in Cambodia are on the increase and its subscribers exceed the general population.

Figures from Cambodia’s telecommunications regulators in September this year show that the number of mobile Internet subscribers was 17.53 million, up from 16.331 million in December last year.

The number of fixed Internet subscribers reached 317,907 in September this year, up from 283,508 at the end of last year, according to the report.

The increase in the number of mobile and fixed internet subscribers has been seen amid the Covid-19 pandemic, which has caused people to rely primarily on the internet to surf the web.

Cambodia’s telecommunications regulator officials could not be reached for comment.

Chea Vandeth, Minister of Posts and Telecommunications, told the Khmer Times that growth was mainly supported by the development of telecommunications infrastructure and that due to the pandemic more and more people have turned to the internet on platforms. digital technologies, which is driving the demand for Internet browsing.

Vandeth said his ministry is developing a digital government policy for 2021-2035 that will serve as a roadmap for delivering better public services through the use of digital technology.

Some of the priority activities to be defined include building more telecommunications infrastructure, improving telephone and Internet services, strengthening information and communications technology capacities through research and development, building local human resources and the promotion of accountability and transparency in the delivery of public services. through the use of digital systems.

Internet Service Provider (ISP) licenses were awarded to 44, 12 VoIP licenses and 3 telecom sharing licenses in September of this year.

The other licenses are two optical cable networks, two submarine cables, a value-added network and a toll network.

The ministry tests the issuance of operating permits by mobile phone