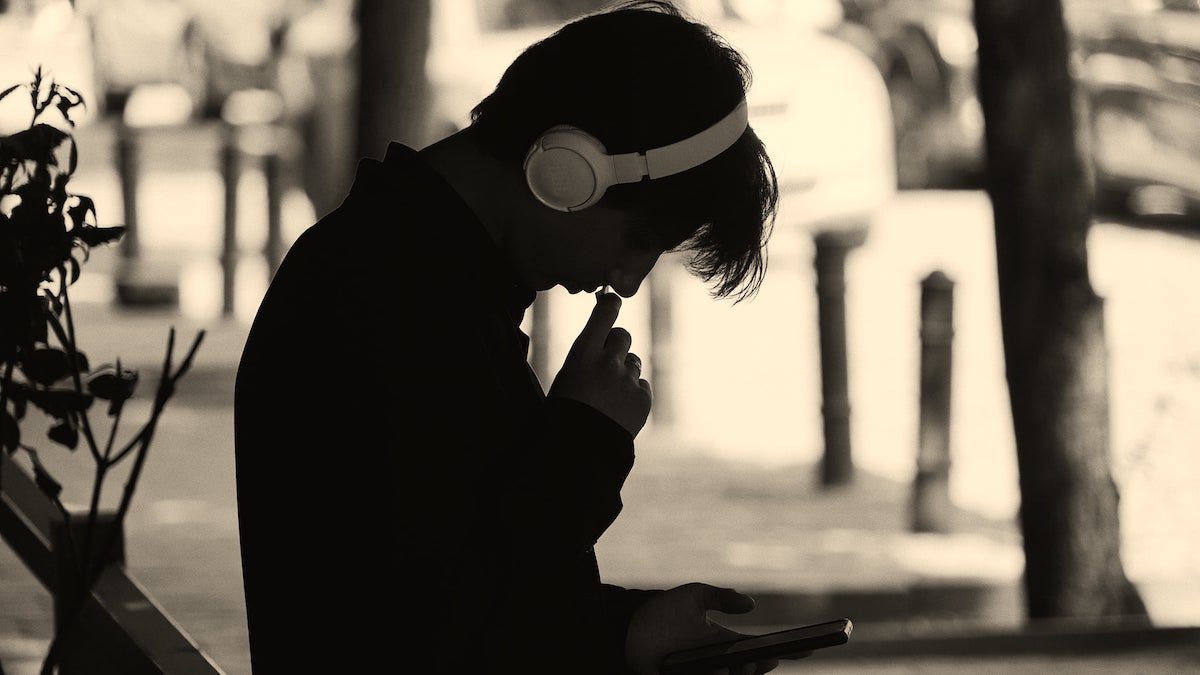 The number of mobile Internet users in Georgia reached 3.75 min

According to a report by the National Communications Commission, 3.75 million subscribers accessed mobile internet in Georgia in 2021. This is almost half a million more than in 2020.

According to the report, Silknet had the largest number of mobile Internet subscribers – 1.35 million, MagtiCom – 1.34 million and Beeline – 1.06 million subscribers.

By 2021, mobile internet traffic will also grow at a record pace, according to the Communications Commission. “This is due to the increase in the number of mobile Internet users, as well as the number of new generation phones on the market,” the commission says.

The United Nations Children’s Fund (UNICEF) global report shows that one in three internet users worldwide is a child, and neither the family nor the state can adequately protect children from the dangers of digital world.

Young people between the ages of 15 and 24 are the main Internet users. At the same time, 29% of the world’s young people, or some 346 million, do not have access to the Internet.